So last week I wrote Howie Mandall letter about my rejection from Deal or No Deal: Canada. Later on last week Global announced the participants who would be lucky enough to knock fists with the bald one. When I was sifting through the pictures I found this train wreck: 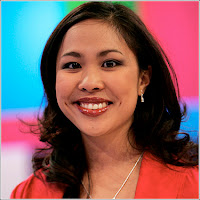 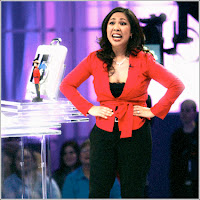 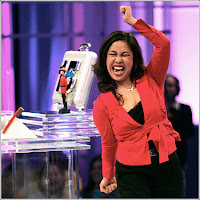 HOWIE! Come on, she is the reason abortions exist! What did she bring on stage with her? Dolls? Mounties? Way to perpetuate the stereotype type you short red shirt wearing freak. Also please notice which case she picked. 15! That’s my case. If she wins the millions of dollars I hope she pays someone to fix her cross eyes, or whatever is causing her to make that face. Her name is Theresa and I hate her. Thank You.