Your Chance To Be Top Chef! 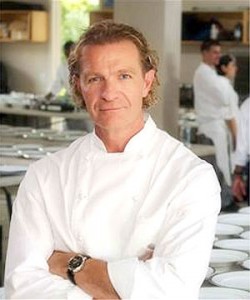 A couple of weeks ago, it was announced that producers were bringing Top Chef to Canada.

Now more and more details about the reality show are being released.

Deadline for applications is June 14th!

So are you going to audition?! Â I’ve never watched Top Chef before, but I think this is going to be really fun!