You can be on The Dragon's Den! 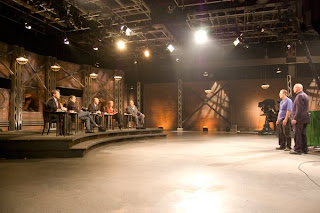 I don’t know how it happened, but in the last month or two, I’ve become OBSESSED with CBC’s The Dragon Den. Just the other day, I stopped myself from getting a W. Brett Wilson tattoo.