Wrap it up Canadians 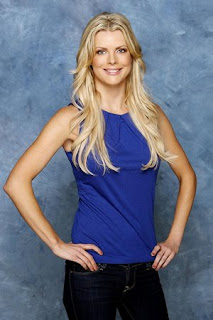 The last Bachelorette was Canadian and there is now a two in twenty-five chance the next one will be too!
When ABC/CityTV’s The Bachelor starts on January 4th, two of the bachelorettes fighting for Jake’s heart/fame are actually from the great white north!
There is Jessie, who is cosmetic sales manager from Oakville, Ontario and Tiana who is lives in Vancouver, but is originally from Alberta (just like Jillian!)
There aren’t too many details about the girls available, but you rest assured that they are bat-shit crazy and neither of them are black. Those are both assumed because this is the Bachelor we are talking about here.