Winnipeger makes finals of Britain’s Got Talent with insane illusions!

Here in Canada, we haven’t had a lot of success with the “Got Talent” series. Â You’ve probably already forgotten that we had one season of Canada’s Got Talent Â a few years ago. The flimsy format and uber-short season left a bunch of fiddlers from Manitoba randomly winning the grand prize. Immediately afterwards, the show was canceled. 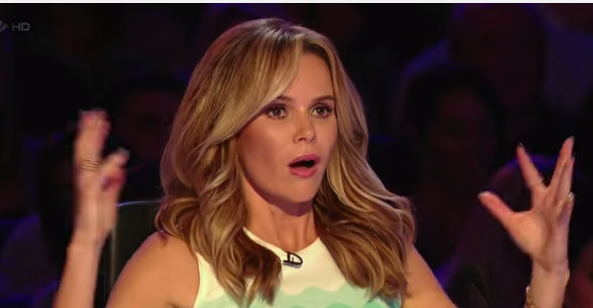 But that doesn’t mean Canadians aren’t still finding success with the franchise, particularly the Britain’s Got Talent edition. Â Right now, Darcy Oake, a twenty-six-year-old illusionist from Winnipeg has made it to the finals of the show’s eight season and has a one and twelve chance of winning. Although, it must be noted, that if he does win Britain’s Got Talent, isn’t that proof that Britain actually doesn’t? Â I mean, he’s from Canada. Â  Anyway, that’s an argument for another day.

His audition video has garnered more than 24 million views and it’s easy to see what. His tricks are simply astonishing. Watching it a few minutes ago, I just kept saying, “Come on! Come on!” Everyone in this Starbucks thinks I’m crazy.

His semi-finals illusion is just as baffling, making judge Simon Cowell tell Oake,Â â€œYou are without question the best magician weâ€™ve ever had on the show.â€ (I’d also point out that this show has five judges. It’s practically its own government.)

The finals of the show air June 7th and will feature 12 different acts, which so far include singers and a dance group. The winner will take homeÂ Â£250,000Â or about $454,500. Â If Oake wins, we must all concede that Winnipeg has the most talented people in Canada. Â Clearly.