It seems only fitting that I write a blog post about William Shatner today.  After all, it marks the 45th anniversary of the debut of the original Star Trek series. While a lot of the original cast has faded into the deep dark beyond, the one and only Captain Kirk has seemingly never left the spotlight. He’s currently in his seventh decade of work and yet, he seems busier than ever! I’ve been getting a flurry of press releases about him lately and for a while, I couldn’t actually believe that an 80 year old could be so busy. William Shatner really is the Canadian equivalent of Betty White.

Here’s a recap of the Shat’s upcoming activities: 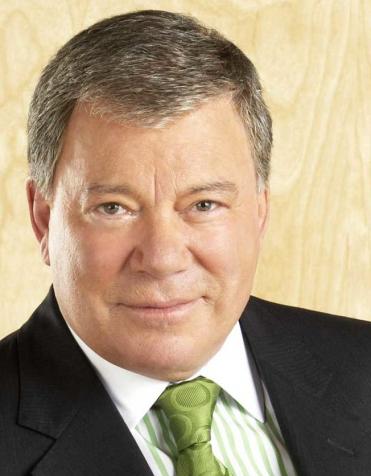 William goes on tour!
To celebrate his longevity in the industry, Shatner is hitting the Canadian roads for a speaking tour that will easily delight trekkies and normal fans alike. Throughout the evening, the former Captain Kirk will be taking attendees on a wild ride through his life and career and singing songs as only he can. 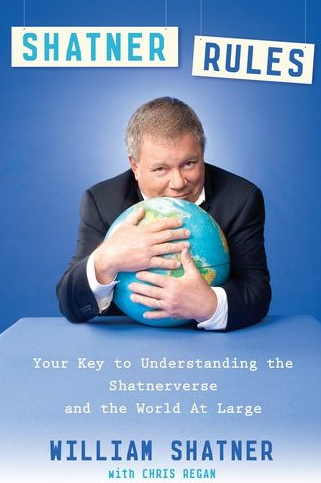 William Writes a Book!
On October 4th, Will is releasing “Shatner Rules: Your Guide to Understanding the Shatnerverse and the World at Large” on hard cover. The book will feature a series of rules, illustrated with stories from Bill’s illustrious life and career.  Essentially if you ever wanted to know how exactly he’s been able to have a career that spands seven decades, then this is the book for you! 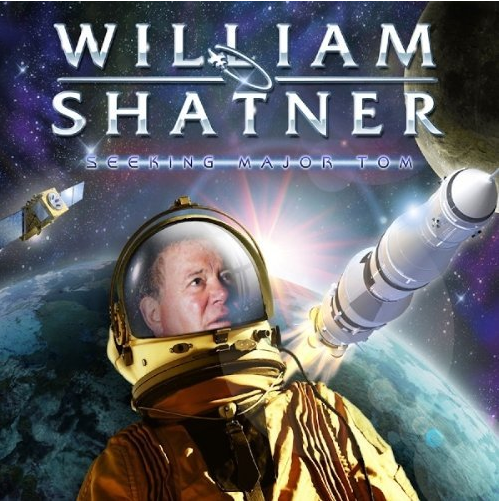 William sings songs!
A mere seven days after the release of his book, Shaner will have a new album on the shelves. It’s called Seeking Major Tom and features two-discs worth of songs about Shatner’s second home: space.  It will have some original songs as well as a slew of covers featuring a pretty random assortment of duets including: Lyle Lovett, Steve Miller, Brad Paisley, Peter Frampton and Zakk Wylde! 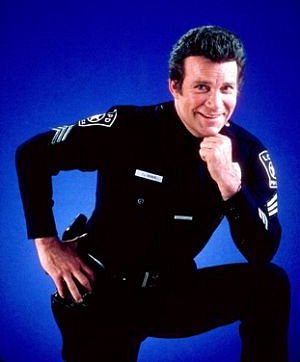 William returns to TV.
Well technically he never left….
This weekend will see the return of the Shatner hosted “Weird or What?” on the History network. And even though Rookie Blue  just finished its second season, they’ve already secure one helluva guest start for season three. Yup, you guessed it: William Shatner!  He’ll play a drunk driver when the show returns to Global and ABC next summer.  So we’ll have to wait another ten months to see his return to TV, but I think you’ll have enough Bill to keep you busy, no?