Why you should just switch to the Google Pixel already!

Itâ€™s been almost two years since I made the biggest change of my life and so far, I have no regrets.

On the eve of the Pixel 3 release, I know a lot of people might be thinking if now is the time to finally make the switch away from Appleâ€™s iPhones to try the Google Pixel, and Iâ€™m here to tell you unequivocally: YES! So far, Iâ€™ve owned both incarnations of the Pixels and never wished I hadnâ€™t. Not even for a second.

One of the main reasons I switched two years ago was that I was simply tired of being in “the Apple machine.”Â  Everything I bought was just from the same company. And sure itâ€™s good when things all talk together, but I hated the presumption that I should just buy Apple simply because thatâ€™s what I always bought. Â So one day, after my iPhone cracked for the millionth time, I decided to make the switch. (That cracking doesnâ€™t happen hardly as often with the Pixels, by the way.)

Speaking of things that donâ€™t break all the time for the sake of breaking, you know those frayed wires you always dealt with Apple? Â Those are nothing but a distant memory for me. In two years, Iâ€™ve never experienced a frayed wire with any of my Pixel cords. Iâ€™m not sure why as a society, so many people are fine with paying hundreds of dollars for a phone that requires new cords every few months, but I certainly am happy to not deal with it anymore.

Now regrettably, Iâ€™m still a bit bummed that the Pixel 2 got rid of the headphone jack. After all, it was pretty much the main reason I switched from my Apple. Â The Pixel 1 celebrated keeping itâ€™s headphone jack, but by the time the sequel came around, the headphone jack had been removed. And the Pixel 3 doesnâ€™t have one either. So Iâ€™ve had to adapt, thatâ€™s fine. I actually just bought the Google Pixel USB-C earbuds for $35, that have built in Google Assistant and Iâ€™ve been loving them so far. Â 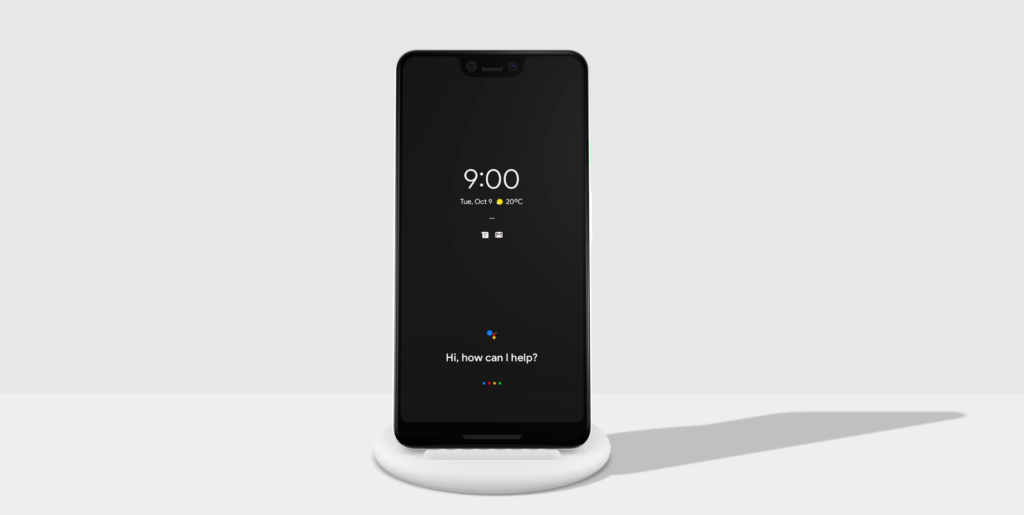 All these great AI features rely on a strong network to make them feel seamless. TELUS just happens to be Canada’s largest and fastest network right now. So if you want to enjoy the full features of the Pixel 3, you know where to get one.Â  TELUS pre-order page is live right now and will have the Pixel 3 live on November 1. Right now, if you pre-order the phone, TELUS will include the newÂ Pixel Stand wireless charger, which retails for $109.

Some of the other Pixel 3 exclusive features that will make it a great to phone include the super cool wide-angle selfie mode, which makes taking group photos easier than ever. Thereâ€™s also this is neat feature called Top Shot, which basically makes itâ€™s best guess at the best photo, reducing the chance of shots with closed eyes or weird smiles. And this is an important reminder that even if youâ€™re an Apple person, if youâ€™re not using Google Photos, you are missing out on the best photo app out there. Â 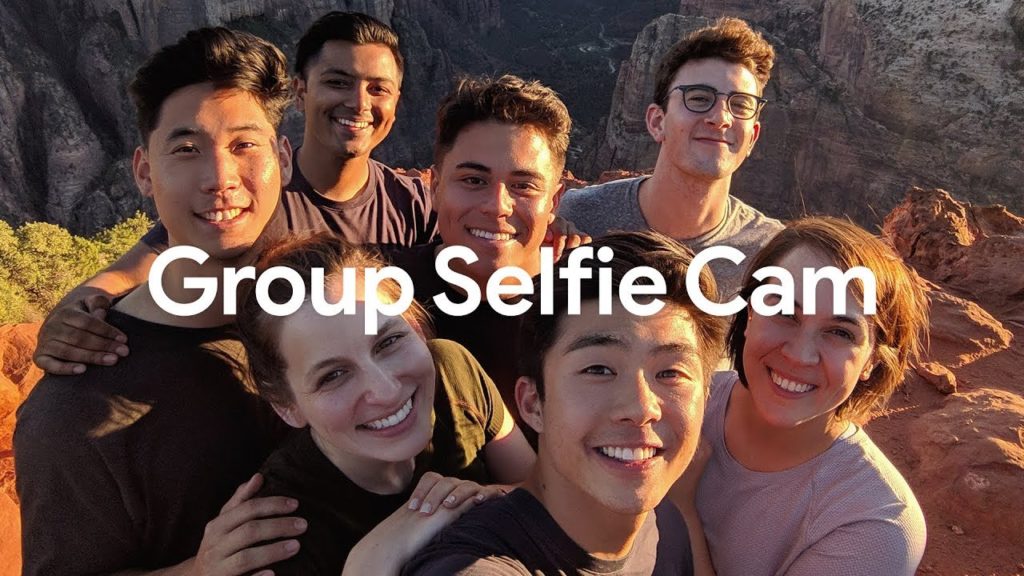 Some other neat features include â€œFlip to Shhhâ€ which turns your phone to Do Not Disturb when itâ€™s facedown.

Itâ€™s not often that when our phones come out, that my friends donâ€™t ask me about it. And Iâ€™m happy to answer their questions, because besides the neat photo features and crazy good camera, the Pixel is just a good and reliable phone. Â The battery is great. Thereâ€™s a bit of a learning curve to the operating system, but once you figure it outÂ  itâ€™s really ituitive. And instead of worrying if my screen is going to crack or wires are going to stop working, Iâ€™m just going around living my best life, with the best phone.