Why So Serious CTV? 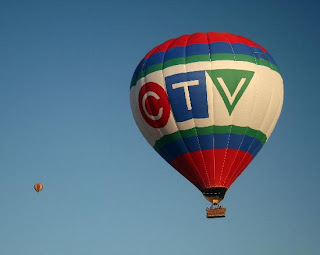 I couldn’t sleep last night. I’m not really sure why, so I did what I always do when I can’t sleep, think of TV schedules. It’s like sheep, only with bad reality shows, doctors and cops.

While I was lying there it, occurred to me: Does CTV ever air comedies? Ever since Corner Gas went off the air, I can’t think of a single comedy on the network. That can’t be right can it.
I looked into and yes, technically CTV has one single show that is billed as a comedy, whether it is funny, is something different all together. The show in question is called, The Middle and it stars Everybody Loves Raymond’s Patricia Heaton.
And that’s it. That’s the only comedy on the networks entire line up! Doesn’t that seem strange?
I’m not sure if CTV has any new shows lined up for the winter, but any network that thinks Leah Miller is a good host for So You Think You Can Dance, obviously has a good sense of humor.