Why I ditched my iPhone for the Google Pixel

First things first, no one paid me to write this. When I told my friends I switched to Pixel, they all asked how much I got paid. I get it, sometimes bloggers get paid to say stuff about products, this is not one of those times.

A few weeks ago I made the biggest decision of my adult life: I ditched my iPhone for the new Google Pixel. It’s my first non-iPhone since iPhone’s came out. It’s been an experience. When I posted that I switched on social media, I was sorta overwhelmed by the questions I got. Many were curious about what I thought about the Pixel, because they were thinking of doing the same. While others were more “You’ll be back.” Who knew phone choice was so controversial.

So, after using the Pixel for a few weeks now, I thought I’d write down the reasons I switched, and one reason why I wish I hadn’t. 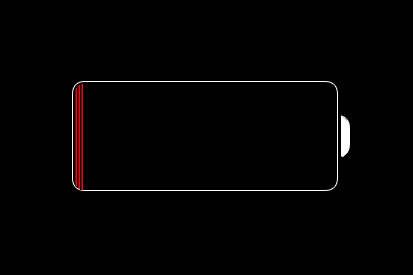 I don’t know if you know this about Canada, but it’s cold. Obvious to many, but not the Apple’s iPhone. Which for years as soon as the temperature drops turns off. You can walk out the door with a full battery and by the time you walk a few blocks in -5 or so, the phone is all but dead. Maybe if this was Apple’s first foray into the phone, but we’re not, we’re at the iPhone 7, figure it out. 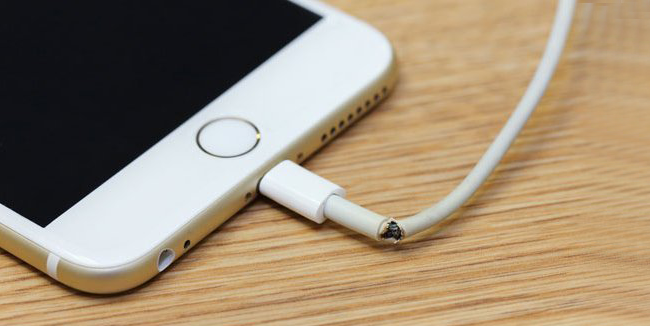 Speaking of figuring it out, nothing has impressed me less than Apple’s unwillingness to fix the charging cord. Even when they changed the type of charger you needed, it still frayed within a matter of weeks. Isn’t it weird that with all the cords we use in our day to day life, the iPhone charger is the only one that cracks and stops working. Curious. Fix it. 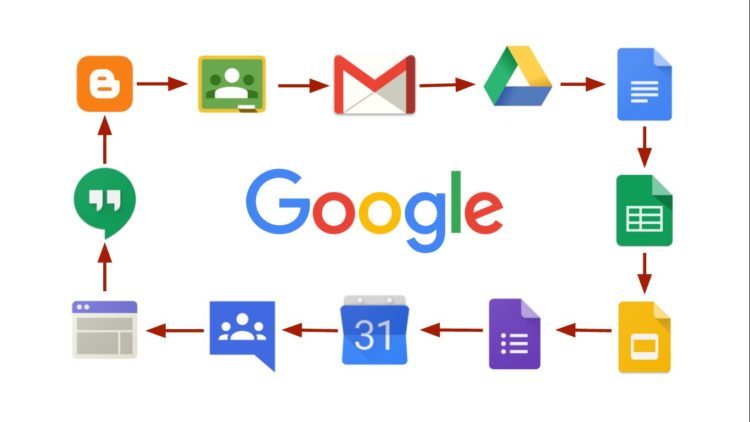 I work for myself, which means I’m always looking for ways of making managing things easier. Simply put, I think I’m a Google guy. I use Google Drive, email, analytics, maps and calendar. I pretty much use all the main ones, except Google+ because, well, who uses Google+? I’m looking at Google Play because it came free for three months with the new phone, but I think I’ll stick with Spotify. I figured having my phone easily sync with Google would be a benefit for me. Not to mention, Google allows me to access unlimited storage on Google Photos. I was constantly filling up my iPhone with photos (I take a lot of photos), so that was a big plus. 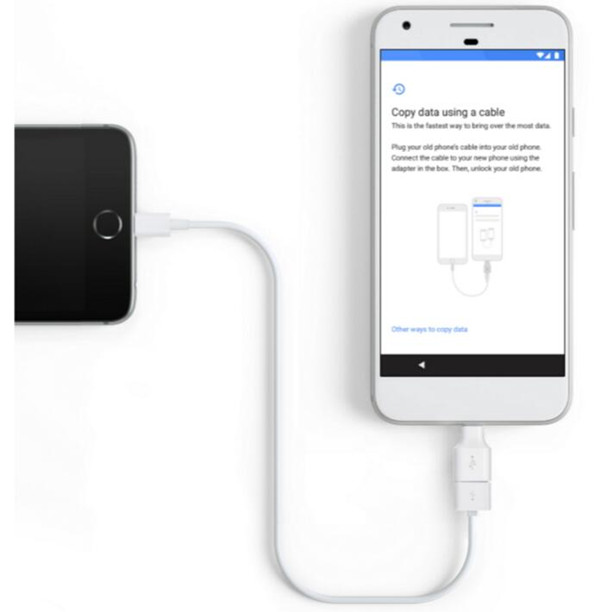 Any time I had thought about switching phones, I was always worried about the switch. All my photos, texts, things like that. The Google Pixel comes with a small device which makes the switch in a matter of minutes. So I was up and running with my new phone, contacts and all before I knew it.

Ever since I devoured Black Mirror, I’ve been thinking a lot about technology. I determined that I didn’t feel good with giving my whole life to one company. And our house is an Apple house. Computers, Apple TV, iPods, iPhones, it was becoming discerning. We were buying products not because they were the best, but because they were Apple. It’s a slippery slope. And if you’ve been following Apple the last couple of years, they’ve been adding features that no one’s been asking for, without addressing the very basic concerns of users. I’m not saying I’m done with Apple products (although the Surface computers are looking really good these days), but change is good. 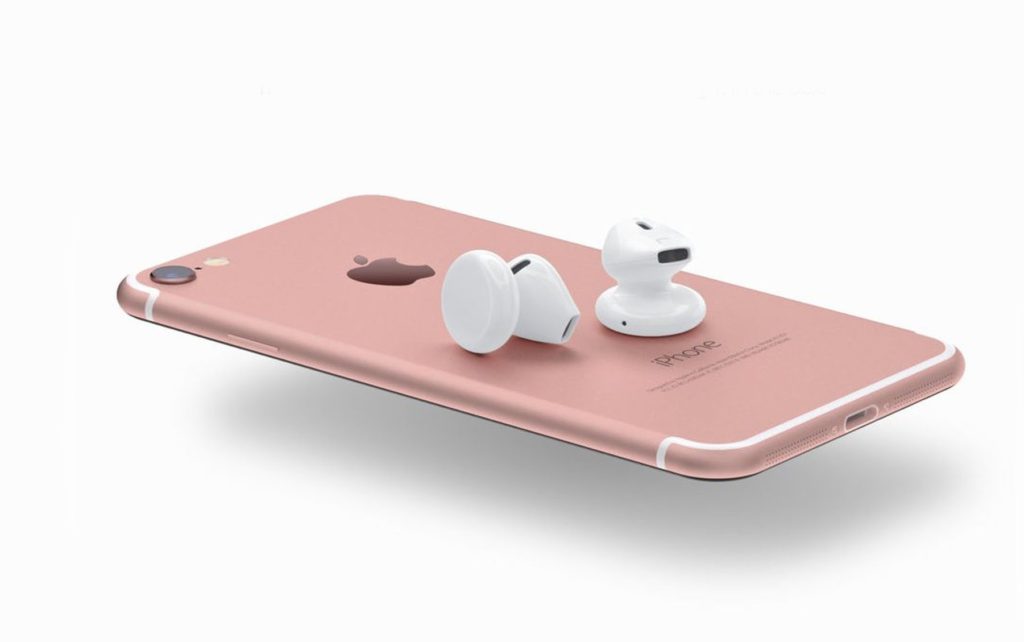 Speaking of changes no one was asking for: the headphone jack. It’s stupid to remove it, no one was asking for it to be removed. And worse yet, Apple calls themselves courageous for removing it. Uhhh, no. It’s a money grab. This was honestly one of the main reasons I switched. For us to get the iPhone 7, we have to buy whatever the hell an airbud it, plus carry around attachments to make things like our earphones and Square work. I want less things in our pockets, not more. I will go to my grave never understanding this decision, particularly how smug Apple was about it.

I know this is silly, but when is the last time you met someone who worked at Apple? When is the last time Apple sponsored an event? I don’t think Apple even has an Apple Canada twitter account. Apple has made no effort to build a community here in Canada. They take us for granted. Meanwhile, pretty much any conference I go to, Google Canada is involved. They’re active on social media, they take time to build a community here in Canada. That might not make a big difference to you, but it matters to me. So it made the switch to Pixel a lot easier, cause in a small weird way, it feels like Google will appreciate it.

And one reason I wish I hadn’t switched: 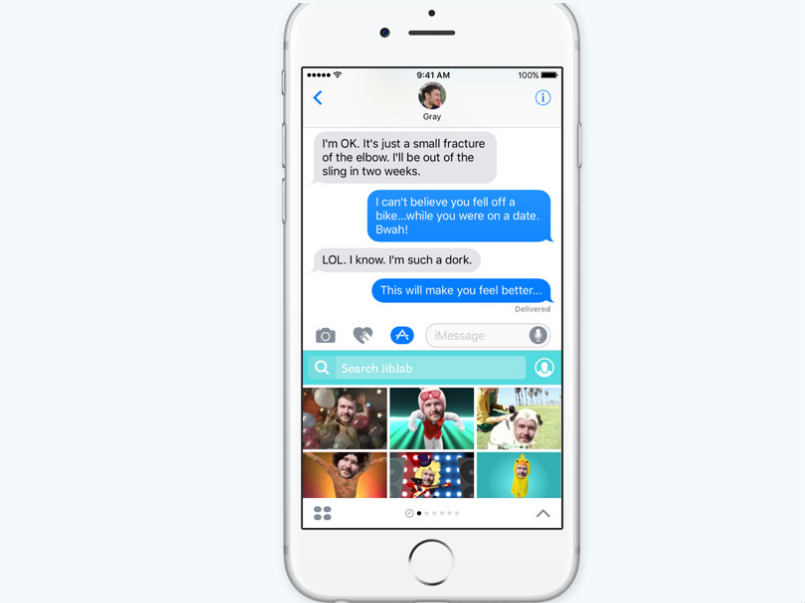 I’ll be honest, I didn’t know how much iMessage was a part of my life. Holy crap do I ever miss it. I know I can use WhatsApp and things like that. Even Google has Allo. But for those to work the way they should, I have to convince my friends to make the switch too. I never realized how much I use iMessage, whether it was from my laptop or for group messaging. I’m convinced my friends have stopped texting me as much because I can’t properly be included in the group message. There’s definitely a learning curve to Android, but I’ll figure it out.