Who will win Big Brother Canada? Here’s my bold predictions!

But more than anything, people will want to know who will win Big Brother Canada! Â Sadly, we’ll have to wait until May to find out who wins the whole thing, but that doesn’t mean we can’t guess, right? Â Now, I know we’re not supposed to judge a book by it’s cover, but I’ve been watching reality TV for basically my whole life, so I’m basing my elimination predictions on the house guests bios and yes, their looks. Sue me! 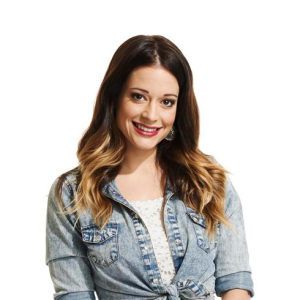 Anick Gervais
I’m all for being a calm soul in the world, but in the Big Brother house, I’m guessing that gets annoying fast. In a game as cut-throat as Big Brother Canada, the house guests will grow tired of Anick Â before she even has time to unpack her yoga mat. 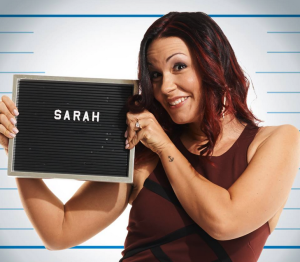 Sarah Miller
Nothing against moms in general, I love my mom, almost as much as she loves wine. But mom’s and Â Big Brother houses have never mixed. They can’t help but feel like they need to take care of people, which will likely mean an early elimination forÂ Sarah Miller. 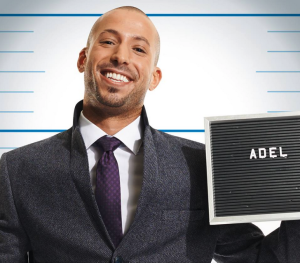 Adel Elseri
It’s never cool when your bio describes you as aÂ self-proclaimed spoiled brat with a penchant for drama-inducing dilemmas. Big Brother Canada is a long game, if you’re causing drama early in the game, you might as well just keep your bags packed! 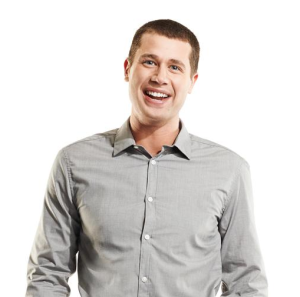 Arlie Shaban:
If the house guests are smart (knowing fully that they probably are not) they’ll get rid of Arlie fast. Â A salesman and Ã¼ber-fans are a dangerous mix. Never trust someone who lies for a living. Â If he can channel the energy of reality show winners like Survivor’s Cochrane and Big Brother’s Dan, Arlie could last a long time. 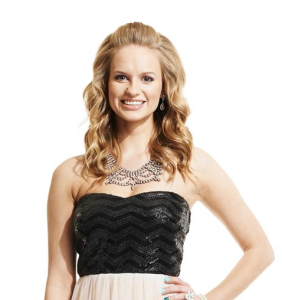 Heather Decksheimer:
I’m sure Heather is a very nice girl, but she looks exactly like the girl that everyone hates for one reason or another…but has no idea. She has high school mean girl written all over her and house guests often take out the people they wish they could have taken out in real life. Plus, in her bio she says Rachel Reilly is her favourite Big Brother player. 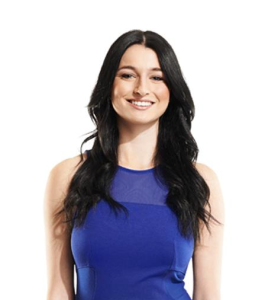 Rachel Diamond:
Basically if you say that Rachel Reilly is your favourite player in the game, I can assume you actually don’t want to make it far in the game. Rachel’s kind of game wouldn’t fly in Canada, I bet Diamond will be right behind Heather. 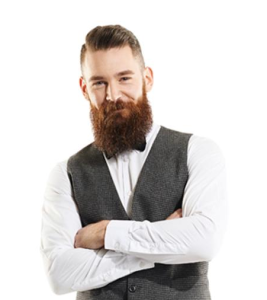 Kenny Brain:
Look, who doesn’t love someone rocking a beard like Brain’s. Also, his last name is Brain. That’s awesome. Â But, I have a feeling like he’ll think he’s better than the house guests and a superiority complex usually ends up getting you blindsided. I predict that Brain will be the first surprise elimination of the season. 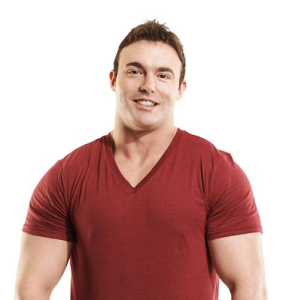 Kyle Shore
Now, normally I’d root for the maritimers, but this maritimer thinks picking up girls is an occupation yet lives in his mom’s basement. I could see the houseguests considering him an easy elimination and getting rid of him before physical challenges become too much of a factor. 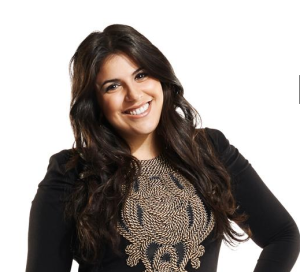 Sabrina Abbate
A confident Italian from Montreal, would normally mean an early exit. Loud is not usually a winning characteristic, but that non-threatening smile might fool some guys into keeping her around. 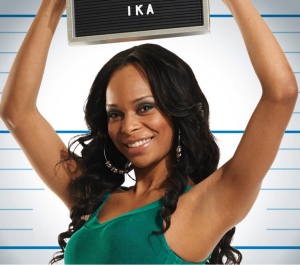 Ika Wong:
The mother of two might make it further than Sarah (the other mother) because she seems to have more of an edge to her. As an entrepreneur, she can handle stress but inevitably the mom in her will come out. 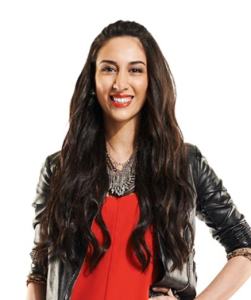 Neda Kalantar
There’s something I like about Neda. She seems unassuming and unthreatening, but she seems to know what the game is really about. I could see her flying under the radar, which is often all you have to do. 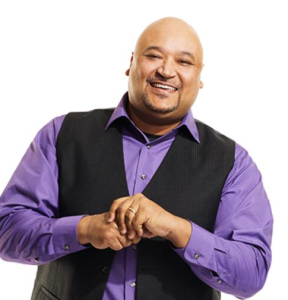 Paul Jackson:Â If they can downplay the “dad-factor” dads usually make it quite far into the game, but are never really considered a threat. His career as a motivational speaker might come off as too preachy, but contestants will keep him around just as an easy elimination near the end. 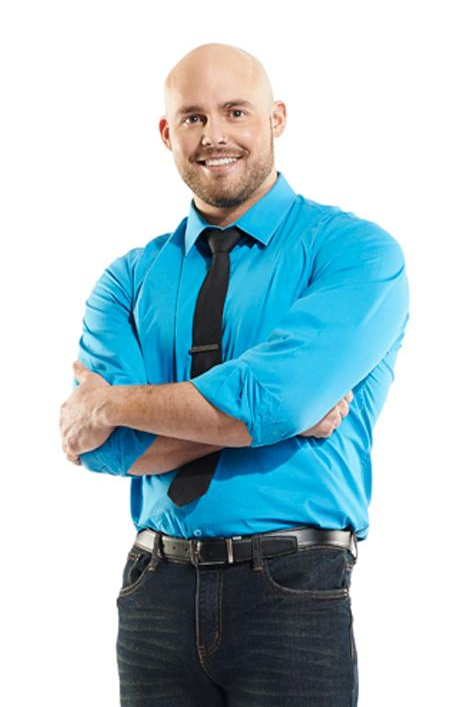 Andrew Gordon has nice Canadian guy written all over him. Sure I may be biased because we’re both bald and have some scruff, but he’s also a bar manager and that job comes with a lot of skills, mostly being able to talk to people, even if you don’t like them. Â I think his confidence and career will carry him through the game. 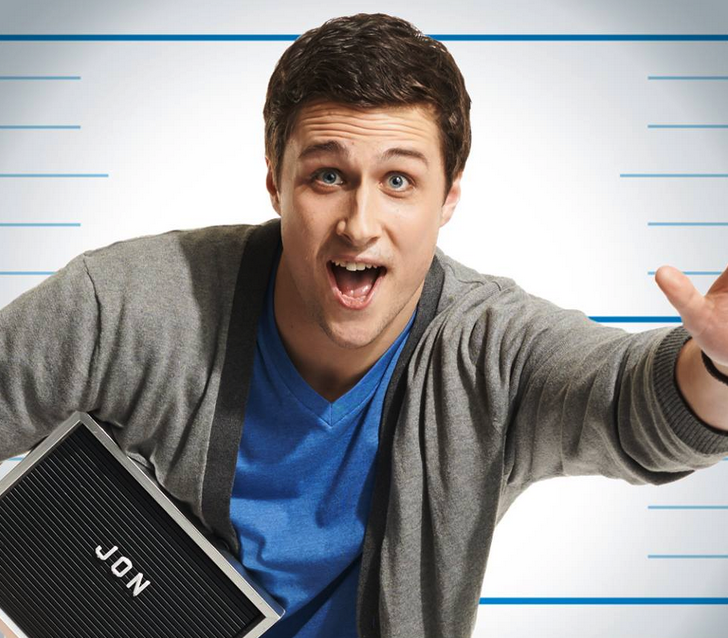 Jon Pardy
Here’s the trouble with newfies, they’re accents are too darn awesome and so no one ever suspects them of being up to no good. Â Jon is young and rocks a cardigan. He’s my guess to win the whole thing!

So that’s my best guess, but then there’s this problem: 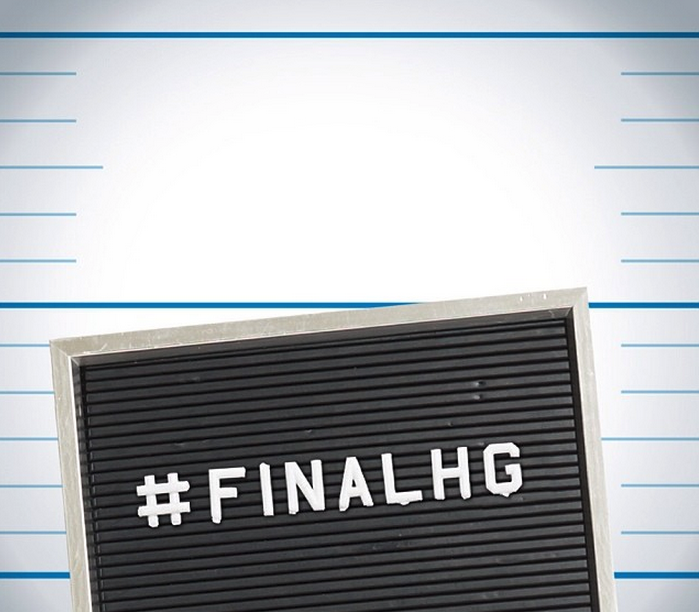 I wonder who it could be?

Andrew Gordon:Â charming, tri-lingual, MontrÃ©al-born macho man with a travel bug asÂ bigÂ as he is.

Anick Gervais:Â small-town Ontario gal who meditates and wants to inspire the world with her spirituality.

promotional model from Edmonton who is as bubbly as she is blonde.

Neda Kalantar:Â fashion stylist from BC ready to storm the house with her no-holds-barred attitude.

Rachelle Diamond:Â healthy and fit girl-next-door from Alberta earning a degree in psychology.

#FINALHG:Â ?Â tune in March 5thÂ to find out.