Who will replace Strombo?

This weekend, Canadian media darling George Stroumboulopoulos will premiere his new 10-week long series on CNN. Stroumboulopoulos will cover all things news and entertainment and many think this will be Georgeâ€™s big break down south. And while there is no official talk of George leaving the CBC for good, I think itâ€™s at least fair to consider that if things go well for him at CNN, thereâ€™s a real chance that heâ€™ll pack up and move to Los Angeles. Â George brings with him the much desired â€œcool factorâ€ that CNN is so desperately lacking, theyâ€™d be silly to let him come back to Canada in the fall.

And besides, for years now, CBC hasnâ€™t really known what to do with George Stroumboulopoulos Tonight.Â  Changing its name, length and time slot more times than probably George can even remember. But that doesnâ€™t mean Canada can do without another talk show.Â  With Jian Ghomeshi owning the radio talk show circuit, CBC should definitely hold on to a TV talker, but who can fill the roll of Strombo?

Here are my top picks! 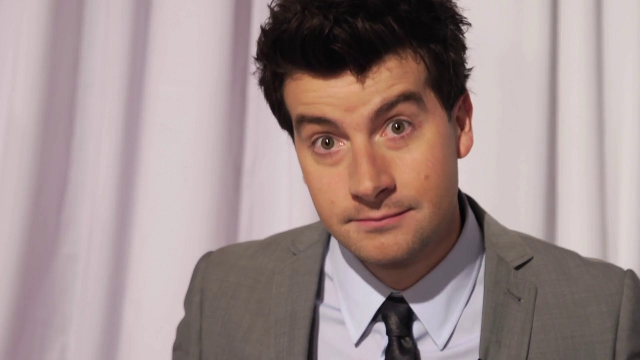 Daryn Jones
Sweet Jesus do I seeing him on my TV. It was a big surprise last year when he moved from MTV to CBC to host the musical reality show Over the Rainbow and Iâ€™m sure Iâ€™m not the only fan that was disappointed to see Jones come off as so muted. Â Iâ€™ve been adjusting as best as I can, but since the show picked its Dorothy, I feel like heâ€™s been missing sorely from the landscape.Â  I was sorta hoping that CBC would announce a project for him at last weekâ€™s up fronts but nothing happened.Â Â  Jones already has the talk show hosts chops and brings with him a slightly younger demo, who are used to staying up later and are just learning that they have money to spend. Advertisers would love Jones. 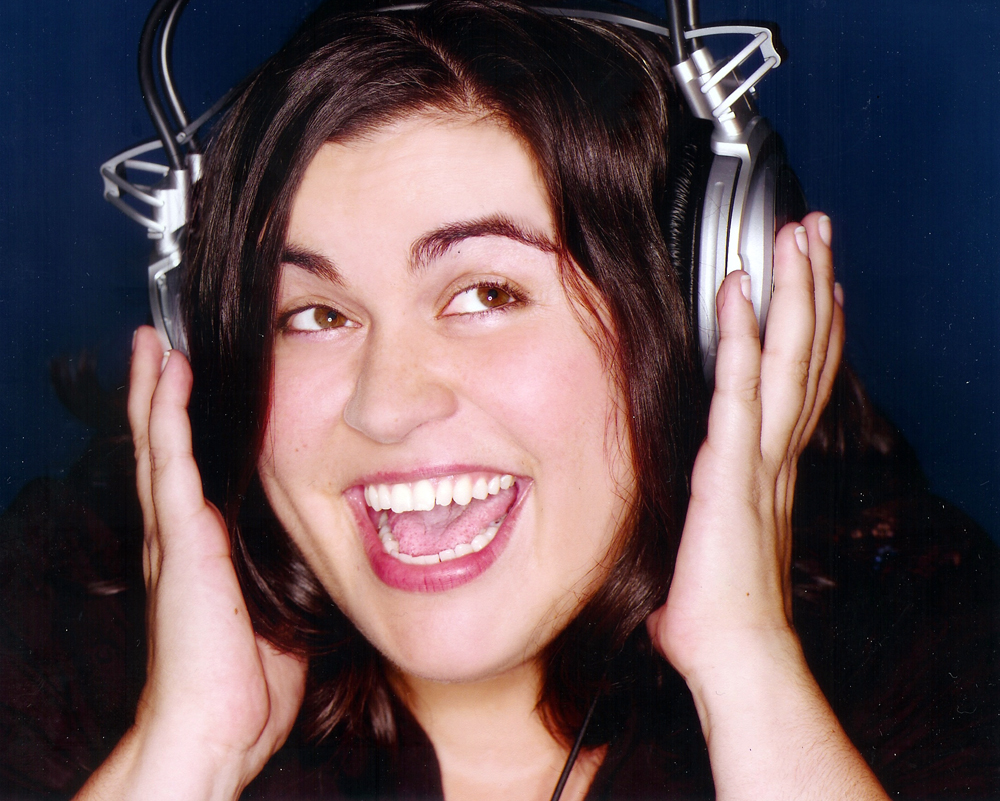 Deb Digiovanni
When American execs were looking for someone to fill Jimmy Fallonâ€™s vacated Late Night chair, the media was essentially begging for a female host like Maya Rudolph, so why not do what the Americans were too scared to do? Chelsea Handler is proof that a female comedian can host a late night show just as much as the old guys, and I thinkÂ  Digiovanniâ€™s every â€œmanâ€ sense of humour would be a great fit. 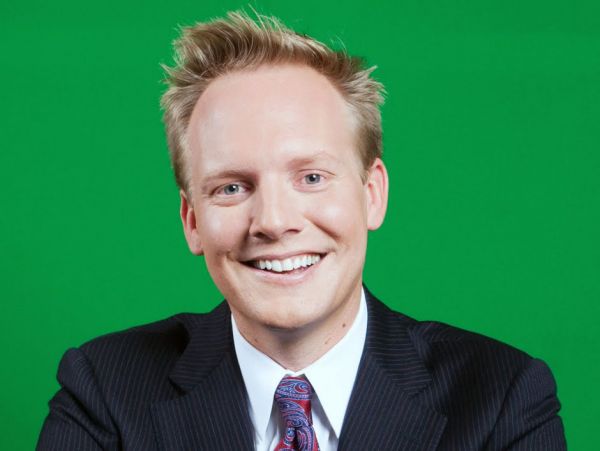 Jonathan Torrens
For weeks now, Iâ€™ve been advocating for a Street Cents movie on Twitter, but maybe giving Jono his own show (again) would be a fitting compromise. Kids of the 90s will remember Jonovision and the maritimer recently appeared as the co-host of Wipeout Canada. Â Because of his experience, this would be CBCâ€™s easiest and safest choice. 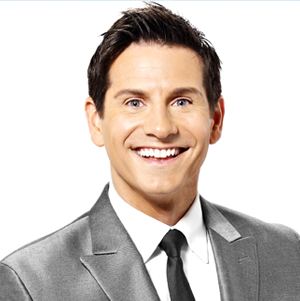 Rick Campanelli
Remember when CBC first hired Strombo, the move essentially broke the mold of CBC personalities. So why not replace one Much music vet with another?Â  Campanelliâ€™s ET Canada work is a little too shiny for his fans who remember him puking on the side of the road with Sum 41 and hosting Much on Demand. Giving him the red chair would please the many Canadians who grew up with Rick! 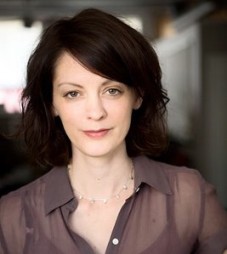 Rebecca Northan
While not known from coast to coast, the Calgarian is known where it matters: the Canadian comedy and theatre scene.Â  Judging from their banter on Twitter, Northan and Strombo are already friends, so he could help her make the transition.Â  Her ability to master improv is currently earning her rave reviews in Londonâ€™s West End.Â Â  If there is one thing that a talk show host has to do is be able to manage the interview, especially if it goes awry, thatâ€™s why Northan would be an amazing choice.

Who do you think could replace George?

@mikesbloggityhahaha. I’m not going anywhere. Though all the people you mentioned are majorly talented.