Who should replace Regis: My picks!

By now you’ve probably heard that Regis Philbin will be stepping down from Live! sometime by the end of 2011. The internet is abuzz with who will replace The Reeg and sit next to co-host Kelly Ripa. Anderson Cooper, Neil Patrick Harris and Jeff Probst seem to be the popular choices, but what about the Canadians? I happen to think we got a great group of guys that could definitely help with the transition into a world without Regis.

Here are some of my suggestions: 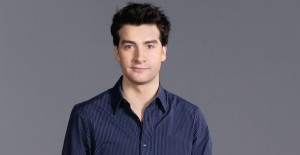 Daryn Jones
With Jessi and Dan gone and Aliya Jasmin gaining tons of new fans in the USA, Jones Has become the standout at MTV Canada.Â  Which means now would be the perfect time for him to make his move to NYC.Â  Let’s face it, Kelly Ripa is weird. Daryn Jones is weirder.Â  Plus he mixes being silly with serious and can cover a variety of topics.Â  Gelman wouldn’t know what hit him. 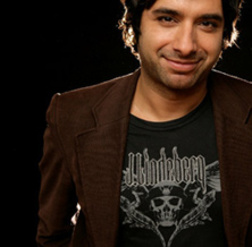 Jian Ghomeshi
This one is almost too obvious. Don’t you remember the way he handled that awkward Billy Bob Thornton interview?Â  If Jian can deal with that, he could certainly put up with feigning interest in interview the cast of The Jersey Shore.Â  An added bonus would him being able to plug a ton of Canadian musicians on the show.Â  And if there was anyone that could make Americans think that we were cool, it would be Ghomeshi. 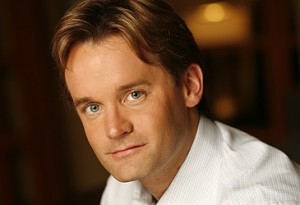 Seamus O’Regan
Perhaps Canada’s most likable TV personality, he is also our best best to get a Canadian host on Live! He’s been the captain of Canada AM for nearly nine years, so he’s well trained in the ways of morning television. He’s funny, smart and knows his shit. And if that wasn’t enough, he could easily have tan-offs with Kelly Ripa. 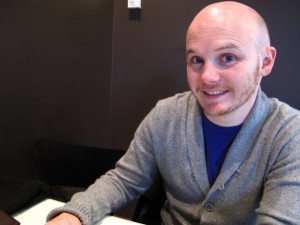 Mike’s Bloggity
Oops.Â  How’d that one get in there?

And the “Don’t Even Think About It” award goes: ETalk’s Ben Mulroney for about twelve different obvious reasons.