Who is Canada’s Sexiest Election Candidate? 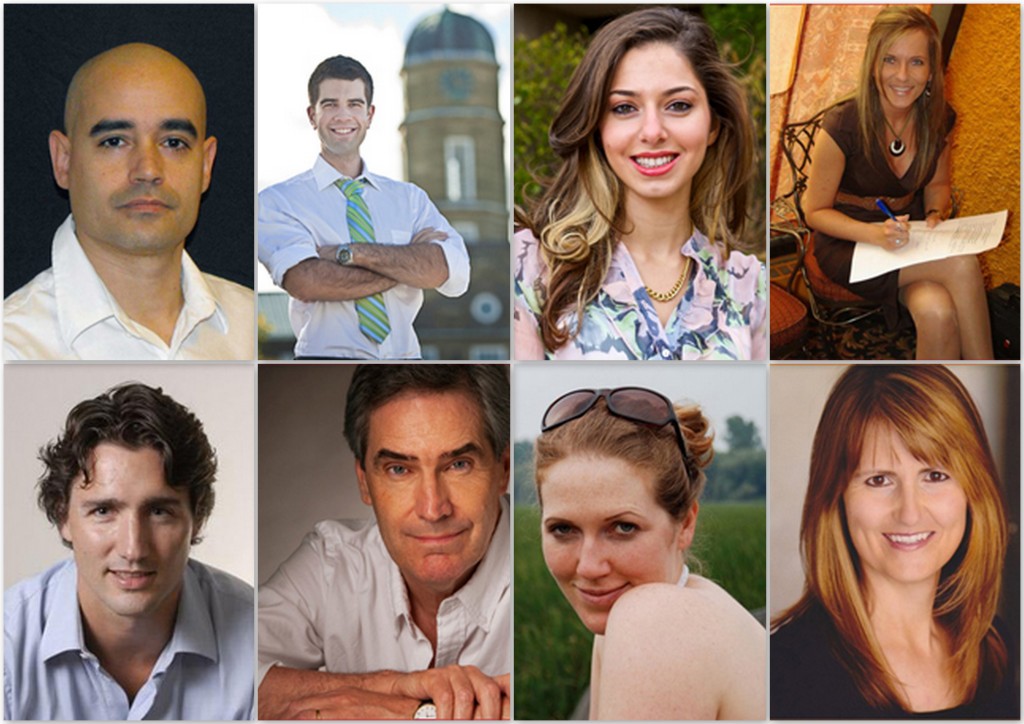 So what does it take to get you to vote?

For some people it’s politics, others it’s values.Â  But for some, it’s sexiness.Â  Yes, sexiness.

A Toronto based blog called Zach Bussey is putting a new spin on this year’s elections and are currently looking for Canada’s Sexiest Election Candidate.Â  That’s right, after 56 match-ups and more than 250,000 votes, the competition has reached its final round, with some quite surprising and shocking results.

Surprising because, much to my happiness, a completely bald guy (Scott Milton– Green) is still in the running, shocking because so is Michael Ignatieff (Liberal).Â  The two guys have reached the finals with other contenders Justin Trudeau (Liberal) and Halifax’s Michael Dewer (Green). NDPs and Conservatives have been shut out of this particular election. Also, when did hippies get hot?

The NDP had a little more luck with Canada’s sexiest women candidates with Nadine Bailey making the final round.Â  Green Candidates Ilona Niemczyk and Cory Carriveau are going up against the Liberal’s Farah Kalbouneh.Â  How pissed is Olivia Chow right now?

Will knowing your MLA is hot make you care about the elections?Â  If so, you should vote now.