Where should the Amazing Race Canada go next?

Last night, The Amazing Race Canada finished its first season to record ratings and a satisfying conclusion, which saw the father and son team of Tim Sr. and Tim Jr. take home the big prize.Â  During the Amazing Race Canada’s aftershow, host Jon Montgomery announced that CTV would indeed be producing a second season of the show. So that got my mind, well, racing.Â Â  Where should the teams go next?Â  Assuming they’ll stay in Canada, although I’ve heard otherwise, there’s still lots of this great country to explore.

Insurance policies aside, here are my three picks for where the Amazing Race Canada should go next and what Road Blocks the racers should go up against when they are there! 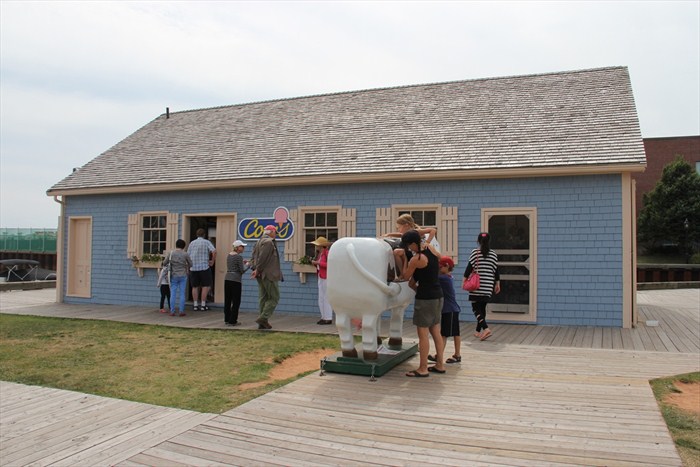 Charlottetown, PEI. Sure the small island is known for its potatoes and Anne of Green Gables, but did you know that PEI is also the home of the World’s Best Ice Cream?Â  Yup, Cows Ice Cream was named the best ice cream in the entire world, which is why the shop often has line ups out the door. I think a great challenge would be to have the contestants have to scoop enough ice cream for 100 customers.Â  Don’ think scooping ice cream is grueling?Â  Well, you’d be wrong. I spent an entire summer scooping ice cream and I feel like I’m still traumatized. Â  Plus, dealing with a hundred customers alone is worth $250,000! 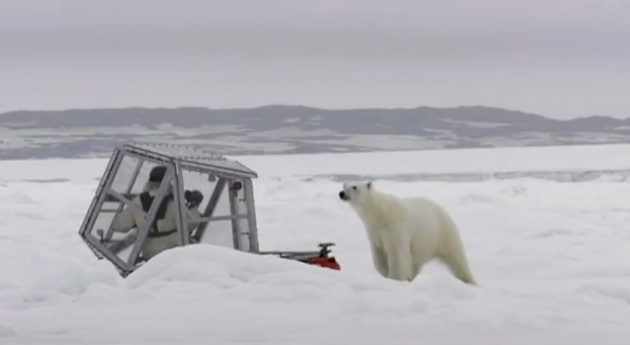 Churchill,Â  Manitoba: The small town along the Hudson Bay is known at the Polar Bear Capital of the World, so of course, I’d have the contestants get up and close with the big bears.Â Â Â  Remember that famous BBC video of the man in the cage while the polar bear tries to get in?Â  Well, I think the contestants should have to drive themselves in this cage from Point A to Point B.Â  On their journey, they would of course have to go near polar bears and hopefully get amazing lyclose. Alternatively, the contestants could have to sit in a stationary cage and complete a puzzle or something like that while the bear is on the outside sniffing and scratching. Man, that’d be awesomely scary. 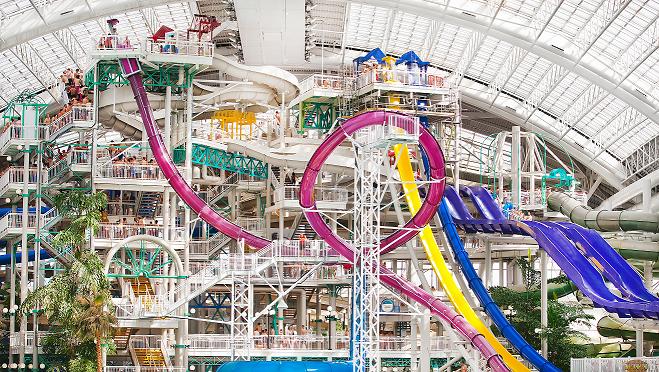 Edmonton, Alberta:Â  Producers could get a whole show out of the West Edmonton Mall, which is North America’s largest shopping mall. Between the skating rink, the sea lions and Galaxy 7D experience, there’s lots to do. But out of everything, I think the racers should have to take on the mall’s two scariest attractions: TheÂ Cyclone Looping Waterslide is one of the world’s highest waterslides, not to mention it flips you upside down like a roller coaster!Â  Seriously. Speaking of roller coasters, after the water slide, racers would have to cross the mall and take on the Mindbender roller-coaster in Galaxyland, which is the world’s largest indoor triple loop roller coaster.Â  In my opinion, it’s the scariest roller coaster in Canada, not to mention the fact that three people actually died on it in 1986.Â  Again, let’s pretend there wasn’t insurance issues.

Those are my suggestions, where do you think the next round of contestants should race?
Casting for season two will start this fall!