This weekend, Alberta Theatre Projects kicks off their new season with the comedy The Motherf**ker With the Hat. The play, and its distinct title, originally premiered on Broadway back in 2011 and starred Chris Rock and Bobby Cannavale.

But even with its big stars, the play’s title caused the film to struggle on Broadway, despite the actual reviews of the play being positive.Â  So is it weird that the title actually makes me want to see the play even more?Â  Actually, the The Motherf**ker With the Hat got me thinking about what other entertainment offerings have used “bad words” to sell tickets or books?

Here are some of the most notable. 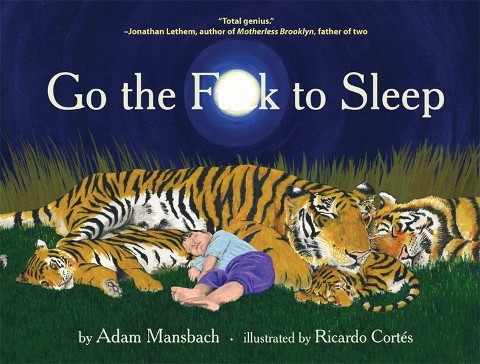 Go The F*** To Sleep
The “Children’s book” came out in 2011 and has a been a huge hit ever since, especially for those of us who don’t even have kids. The book is a near-perfect satire of the children’s book industry and is really meant for adults, more than any kids, unless you don’t mind blatantly saying “fuck” to the child in your life. The book’s audio version is, of course, narrated by Samuel L. Jackson. 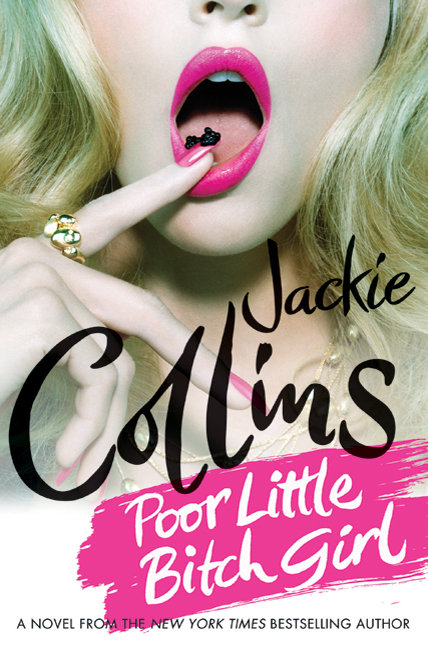 Poor Little Bitch Girl
The book, about three twenty-something women, one hot rich guy, two mega movie stars, and a devastating murder, is actually Jackie Collins’ twenty-seventh novel. Isn’t that crazy?! Initially written as a television series, the concept was dumped and Collins turned it into a book, with quite the clever little title.Â  It’s too bad that it never made it to air, I totally think I’d be all over a show like that.

Young People Fucking
Commonly re-titled as YPF, we all knowÂ  the movie’s real title, because it’s just so awesome. The film tells the story of five couples and their sexual adventures .The Canadian flick created lots of buzz when it was released back in 2007 and was named one of the top films at TIFF.