What is Calgary’s Best Neighborhood? 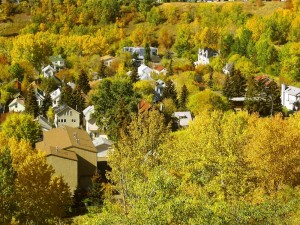 A couple of months ago, I wrote about how a local magazine did a story on Calgary’s Best Neighborhoods. Essentially I found it frustratingly hilarious that they pretty much chose the most expensive, thus obvious places to live.

If there is one thing that the rich people in this city love to do, is compliment each other on their postal code.

So when the poll for this year’s survey opened up, I thought “Why not do something about it?”

If you live in Calgary, ever lived in Calgary or once visited for something that rhymes with Balgary Fampede, so you should take a few minutes to fill out the survey. (Quick thought: Does this survey really need to be done every year?Â  I mean how much can a neighborhood change in a year?)

I really do think there are better places to live than the neighborhoods with private schools and fences around their houses. So why not let the people know!