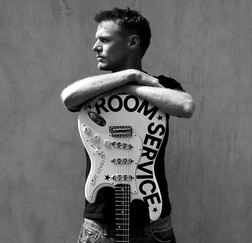 Bryan Adams fans will probably hate that I just slagged him in the blog’s title, but those people probably hated 1991. Â I happened to think the year was awesome, as does Bryan Adams, after all, that is the year that his huge album Waking Up The Neighbours came out!

Okay, back on point: Bryan Adams is going on tour!!!

The tour will start inÂ St. John’s on April 11th and find himself cutting like a knife across the country until he reaches Winnipeg on June 22. If the placement of the tour dates seems a bit wonky, this is his first arena-rock tour in two decades, so you can’t blame for getting his geography confused.

Here are all the rest of the dates:

Tickets for the Quebec and Atlantic shows go on sale Saturday, Feb. 4th and the restÂ of the shows on sale Monday, Feb 6.