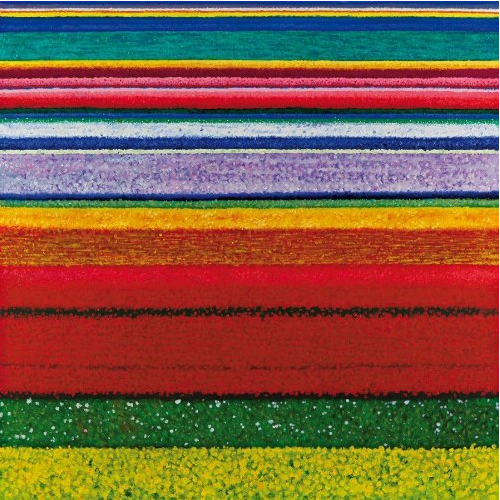 It’s been a long time, but I’m so happy to say that today is the day that City and Colour releases the new album, Little Hell.

Having listened to it every day for the past week, I’m happy to tell you that Little Hell is anything but. Since I’ve never really being a fan of Dallas Green‘s other group Alexis on Fire, I’m always a little nervous whenever we get a new City and Colour album.  In the years that I have to wait for albums, I’m left wondering, “Is he going to change things up and turn the album rock?”, “Is he going to duet with his wife’s best friend Hillary Duff?”

I know that some people aren’t fans of Dallas’ music, mostly because, if you listen to it on a bad day, you might have to be put on suicide watch. But for the most part, it’s really great tunes, that are relatively unproduced and tell great stories.  That’s something that I think is lost on most of this country’s top musicians.  And Dallas Green is certainly that.

There’s nothing particularly new on City and Colour’s Little Hell, but I’m 100% okay with that. I like my artists to be reliable and Dallas Green is the most reliable of them all.

Little Hell is out today!