Last night, The Calgary International Film Festival‘s documentary series Doc Soup presented a movie called Brooklyn Castle and I need you to promise that you’ll all do whatever it takes to see it

The movie is a gripping, yes gripping, story about a junior high school in Brooklyn that has used the game of chess to transform the lives of hundreds of children. If you were ever a fan of Friday Night Lights, you know that you really don’t have to enjoy the sport to get a lot out of the people playing it. I know a little bit about chess, but I wouldn’t necessarily go and seek out a documentary about it, unless it was as good as Brooklyn Castle.
The movie is about kids trying to win chess tournaments, but it’s really about going against the odds, while shedding the light on the many problems that exist in today’s schools. Living in Canada, we have an idea of how dire the education system is in the USA, heck, ours isn’t that better. But instead of giving up on education and learning, I.S 318 keeps pushing forward, even though the government seems intent on taking more and more money from the schools. 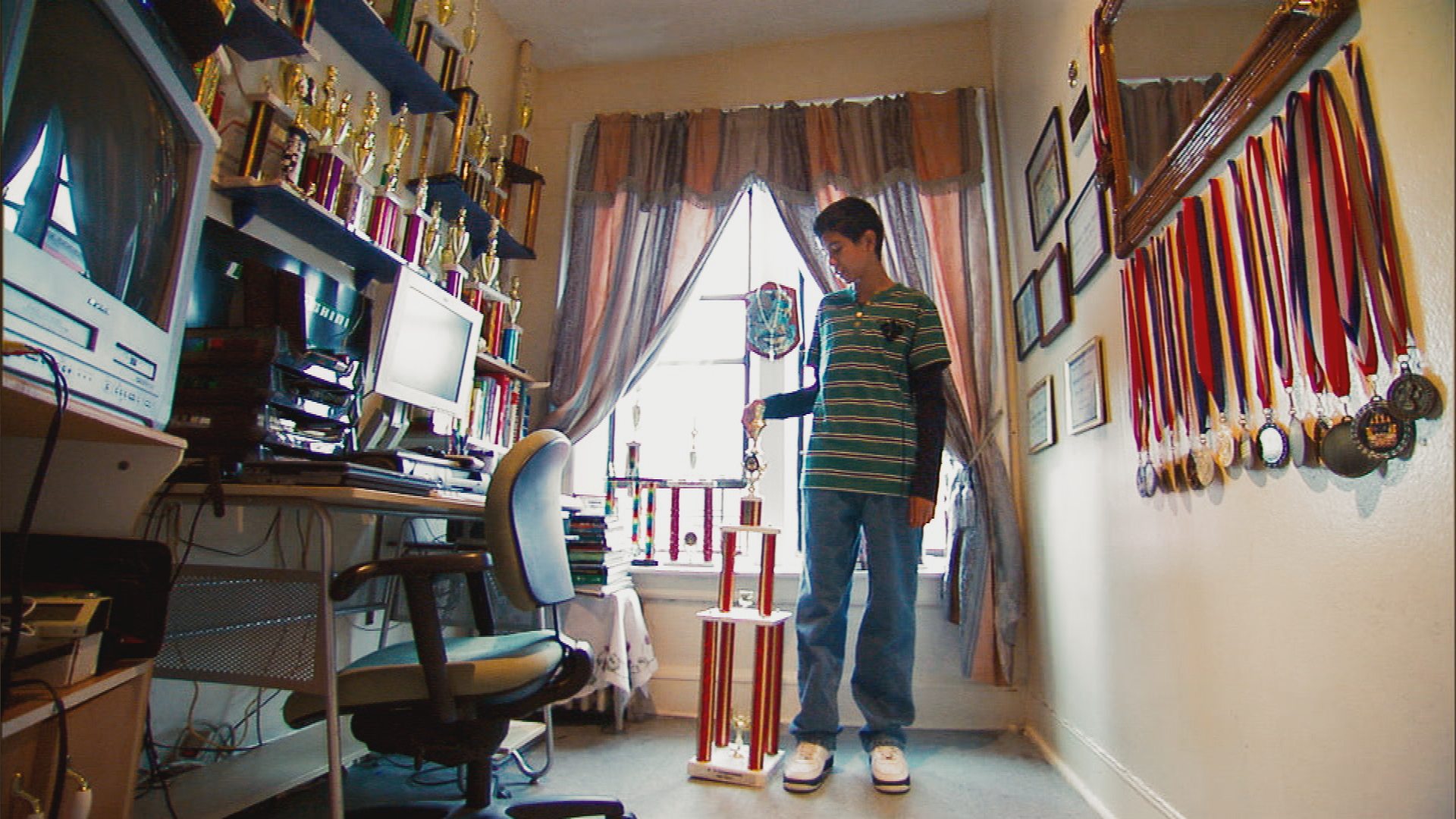 You really could not have written a better movie, yet in this world of “scripted reality TV”, Brooklyn Castle is all too real. Over the span of the film you will laugh, cheer, cry, gasp and be left in awe by these educators and kids who aren’t doing anything special for the cameras, they really are just been themselves, geeks and all.

Knowing that, to make a great documentary, you’d have to follow dozens of kids just to find the right ones for your film, director Katie Dellamaggiore takes us on the journey of just some of the players who really become inspirational, even though they are just doing what makes them happy and what makes them feel good. By the end of the film, you’ll have a hard time coming to terms with the fact that this movie is really just a documentary and you’d be lucky if you ever see any of these kids again. When the credits rolled, it kinda broke my heart.

As of right now, it doesn’t look like the documentary is playing any where in Canada, but it will definitely be popping up throughout the festival circuit. It’s a title that you’re going to want to pay attention to, because missing it, would really be a shame.