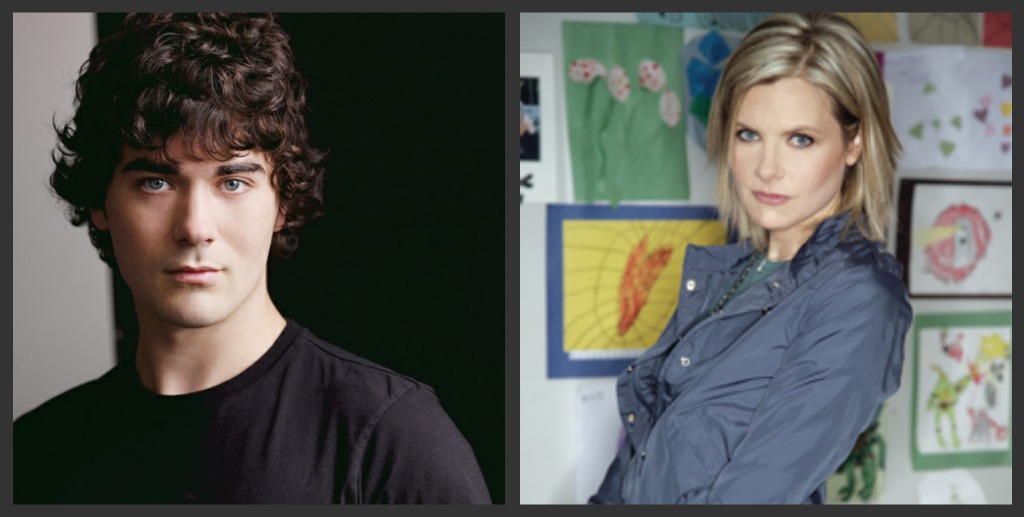 War Horse is one of those shows that I’ve heard a tons about because of their productions in London and NYC, but I actually don’t know much about it.Â  Now that the Tony-award winning play about an amazing horse, its extraordinary journy and all the people he touches along the way is also being turned into a movie directed by Steven Spielberg, it will be impossible to avoid all things War Horse.

A Canadian production of the show will also soon be mounted (get it, horse, mounted) and with it comes two really cool casting stories:

1) Melanie Doane is back!Â  Do you remember Melanie Doane, the Nova Scotia native had a slew of hits about ten years ago, since then she’s been working hard but rarely acheived the success that she once had.Â  Well now Melanie fans (me?) will be able to see the singer/songwriter in War Horse when it opens next February.

2) Alex Furber has also been cast as the lead role of Alberta.Â  I’m not even sure if I should bold his name because he is that unknown.Â  A quick google search and you can find his resume, including his contact information, which is a Hotmail address.Â  A Hotmail address?Â  A Hotmail address!Â  Ahh heck, the recent National Theatre School grad just scored one of the most coveted roles in Canadian theatre, bold away Alex Furber, bold away.