Want to live in the East Village for free and...

This summer, the face of Calgary will change forever. After years of development and more food truck fests than you can shake a fist at, the East Village is officially re-opening and youâ€™ve never seen anything like it!

For the past few years, the urban village has been under one of the biggest urban renewal projects in North America, and now, as two of its condo towers are about to open, the East Village has become Calgaryâ€™s newest, oldest, coolest warmest community, and now youâ€™ll have the chance to be one of the first people to experience, in what can only be described as a truly once-in-a-lifetime opportunity.

When the first two condo towers open, theyâ€™ll welcome 800 new residents, all whoâ€™ll enjoy the East Villageâ€™s amazing location, pathways and restaurants like new offerings from the minds behind Charcut, Sidewalk Citizen Bakery and Phil & Sebastian Coffee Roasters. But what if you could be one of them? 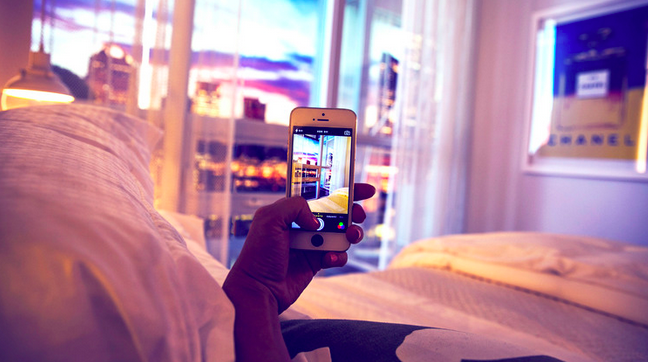 I wasnâ€™t joking when I said that this was a once-in-lifetime opportunity! Iâ€™ve never heard of anything like this in my life. And to live in the East Village?! Wow.

If you win, you will live the first 6 months in the FIRST building by FRAM+Slokker and the next 6 months in Evolution by Embassy BOSA. Both of which sit next to the stunning Bow River, giving you opportunities to explore Calgary like never before! 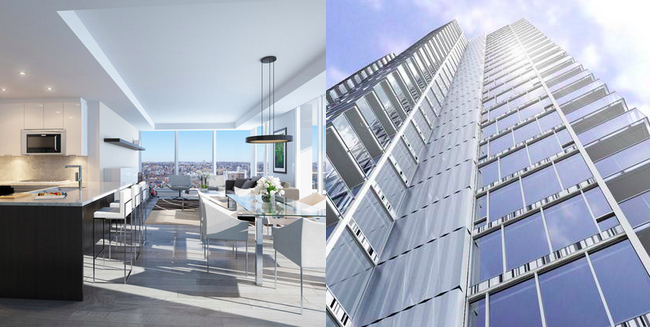 Applications are open now and run until June 30th, at which point a short list will go through an interview process.

To apply, submit your video entries at Â and then applicants are asked to promote their video on social media to demonstrate their ability to engage and create content.

But how do you get your video to stick from the hundreds, if not thousands, of people who too want this unbelievable experience? Here are some of my tips!

I donâ€™t think the video has to be complicated. I know for reality shows, they donâ€™t want anything more than you talking to the camera. They want to see your personality. Donâ€™t waste too much time with graphics or music, focus on you. The role of resident ambassador, will require you to be social, both online and offline, show that you can handle it!

Would you watch it?

The video should be fun and judges will be looking at your social media to see if you can get people engaged. Whatâ€™s the best way to do that? Before you submit your video, ask yourself: â€œWould you watch it?â€ Youâ€™re basically going to be asking a group of complete strangers to put a roof over your head for a year, make sure they have fun watching it!

If you havenâ€™t done it, spend some time in the East Village. Talk about how itâ€™ll soon play host to the New Central Library and the National Music Centre. Not to mention the new St. Patrickâ€™s Island, a 31-acre park space in the Bow River. Thereâ€™s a reason so many people want to live there, make sure you showcase all the amazing things the East Village has to offer!

If youâ€™re not on social media, nowâ€™s the time. The judges will be looking for people whoâ€™ve get people excited on Instagram, Twitter, Facebook. They want to give you a free home for a year, but they want to give it to someone whoâ€™ll really help showcase their urban village to a group of engaged followers. It doesnâ€™t mean you have to have a lot of followers, it just means you should figure out what the heck Snap Chat isâ€¦.and when you do, can you tell me?

A lot of people will hear about this contest, but how many people will actually apply? Applying is half the battle, so fight that procrastination gene that we all have and just apply. It could literally change your life.

So the contest closes June 30th, and youâ€™ll move in October 1st! But if you win it, you have to invite me to your house-warming…knowing that I probably won’t leave!