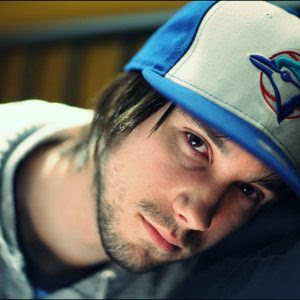 Muchmusic just posted the Top 16 in the video search. I am surprised because the contestants found out at the exact same time as everyone else. Usually they would have contacted the Top 16, but it’s been fun to follow them on Twitter as they find out.
One of the guys I picked out of the videos, Andrew Bravener, made it and I’ll be surprised if he doesn’t go very very far! He is prime MuchMusic VJ material. I also like the look of Liz Trinnear. She seems like a suitable mash-up of Rachel Perry and Amanda Walsh. 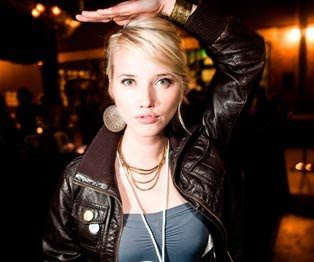 Some of this year’s Top 16 include:
It’s interesting how so many of them are from Ontario, more specifically the GTA. Eleven of the Sixteen are from Ontario! Maybe muchmusic had to cut back expenses and needed people to live closer. I guess they’ll save on lodging and moving expenses.