This year, Calgary Expo is celebrating it’s tenth anniversary and it did so with one of the world’s biggest stars: Neil Patrick Harris. Harris is one of those actorsÂ that seems to be in everything, but isn’t annoying about it. During the interview at the Expo in front of 5,000 people, I realized that I was watching the guy that hosted the Oscars only two months ago!

In case you’re wondering about the video, it was actually shot on Periscope, which is Twitter’s new live streaming up. If you’re not using it, it’s so fun because you can answer people’s questions while they’re watching it, that’s why you’ll me talking every now and then.

Enjoy the video! And make sure you check out the Nenshi cameo at 20:14. 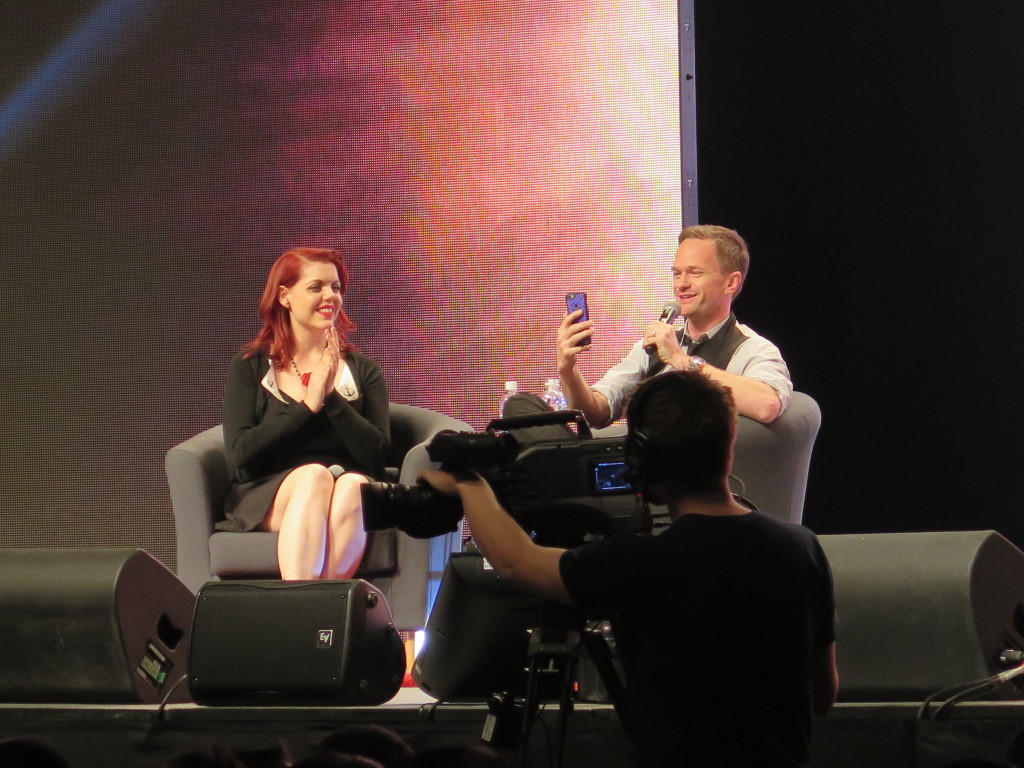 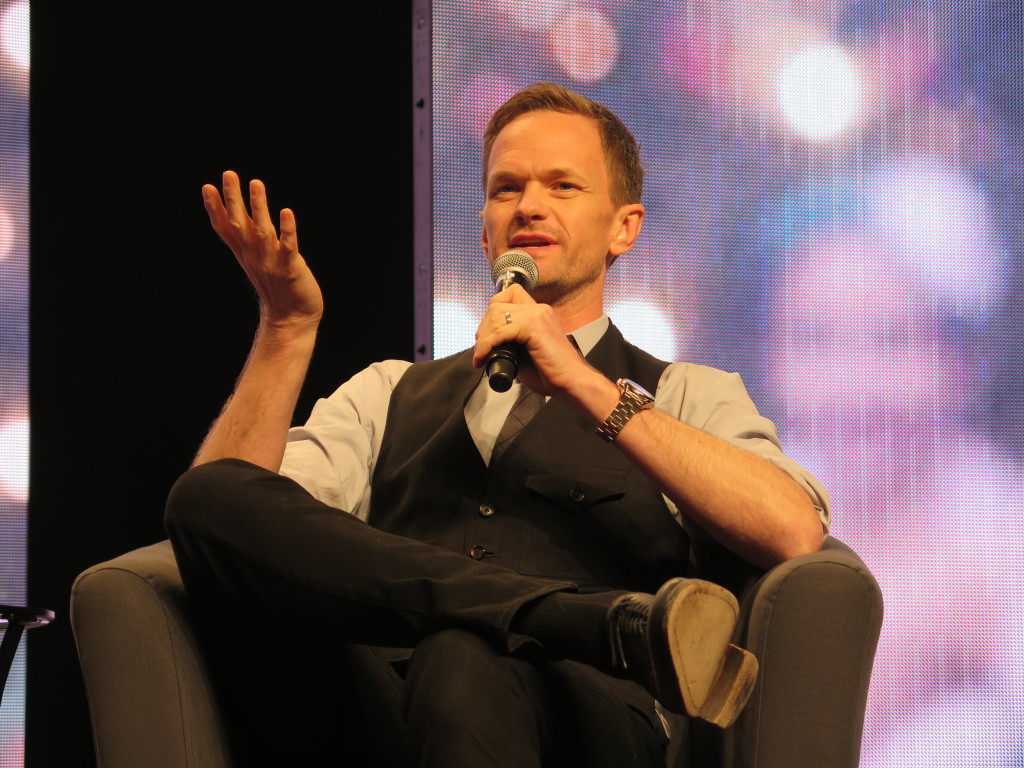 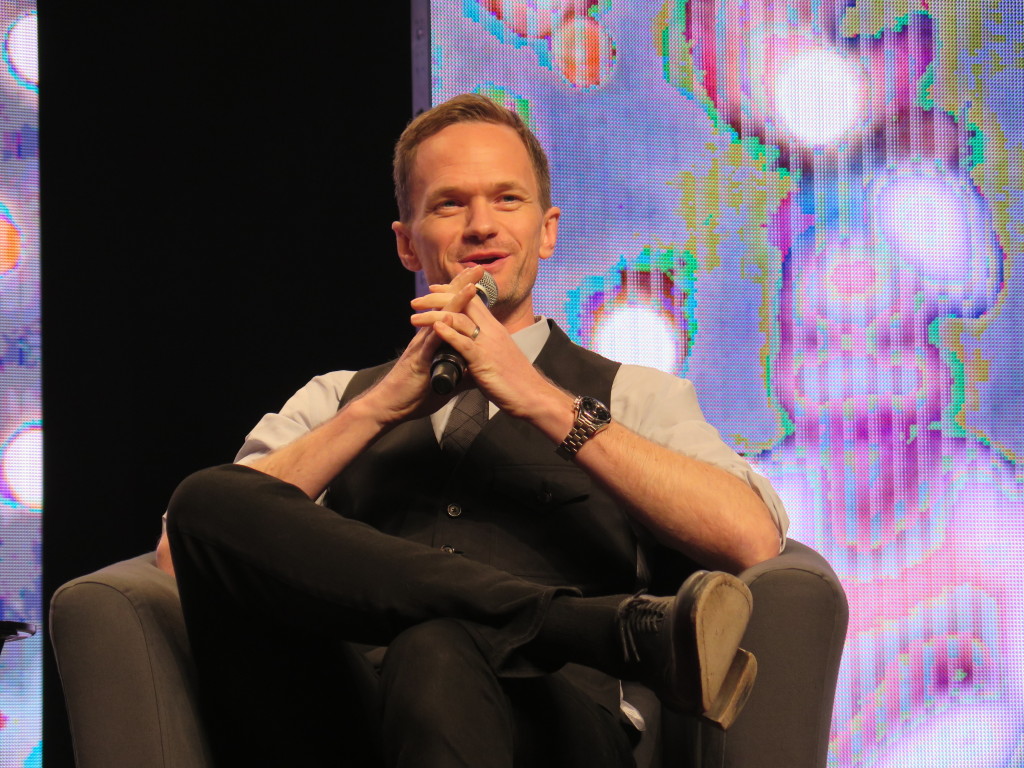 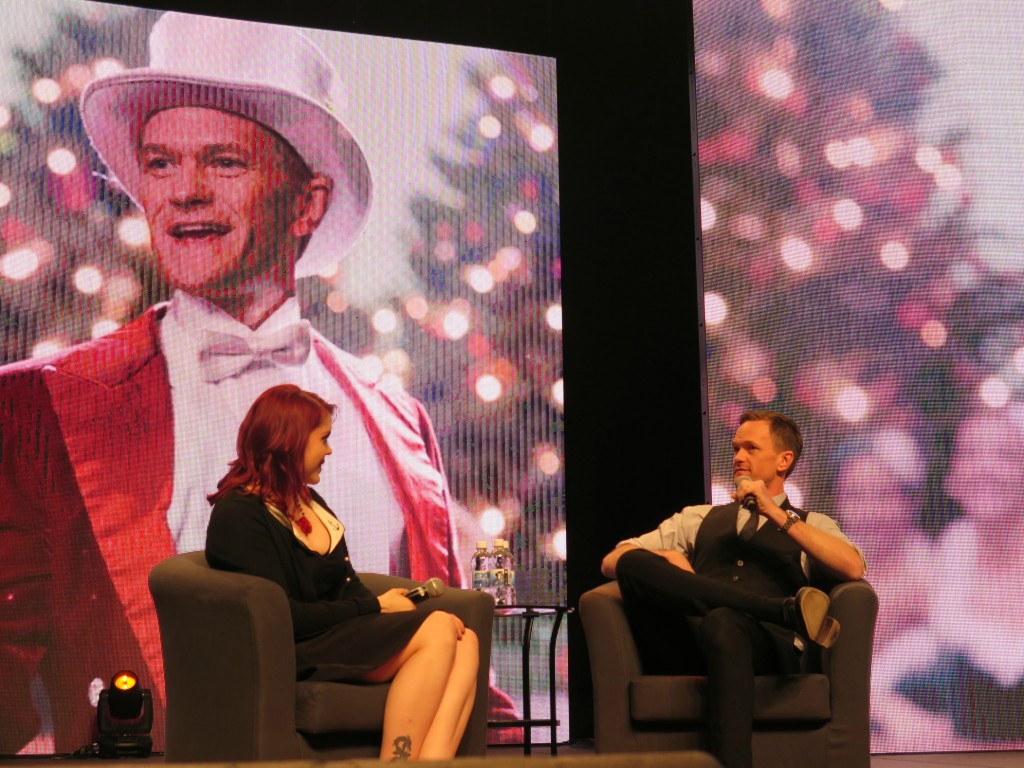 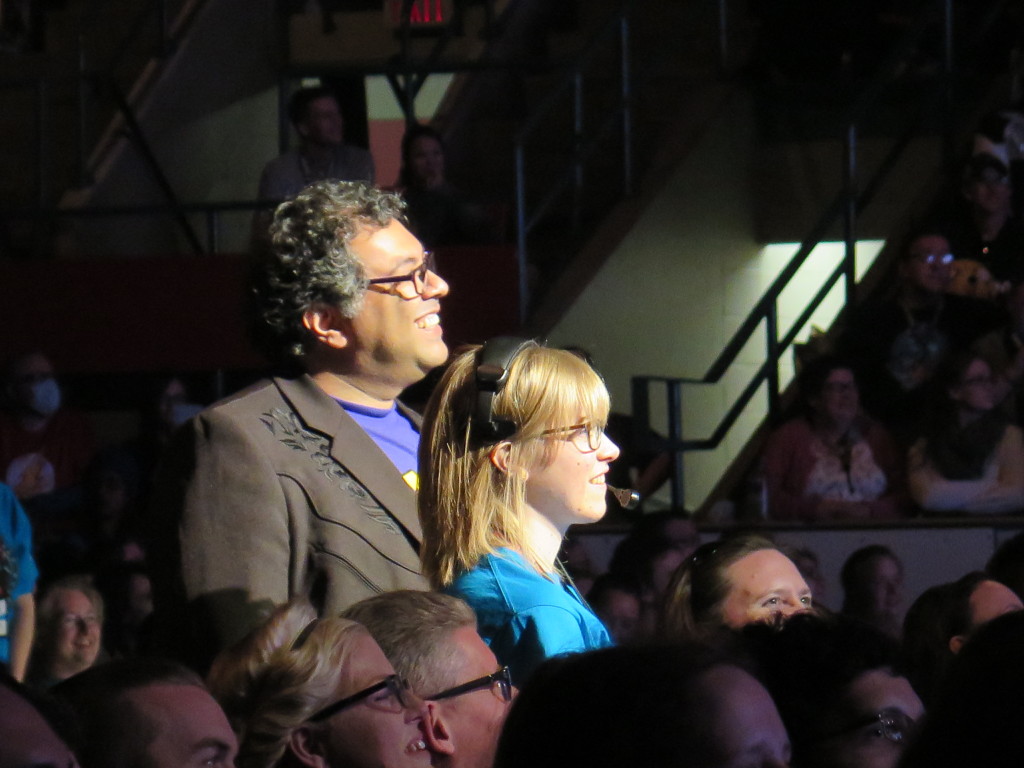