U2 Finally Coming Back to Canada! 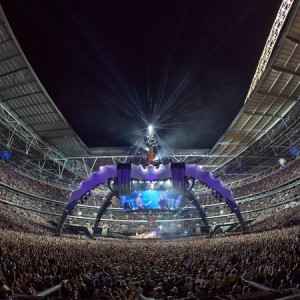 What are you doing next summer?

If you’re one of the thousands of Canadian U2 fans who had tickets to this summer’s postponed tour, you’ll finally be able to see the band! The Irish rock superstars have just announced that rescheduled dates for the second North American leg of their 360 Tour.

Here are the Canadian shows: