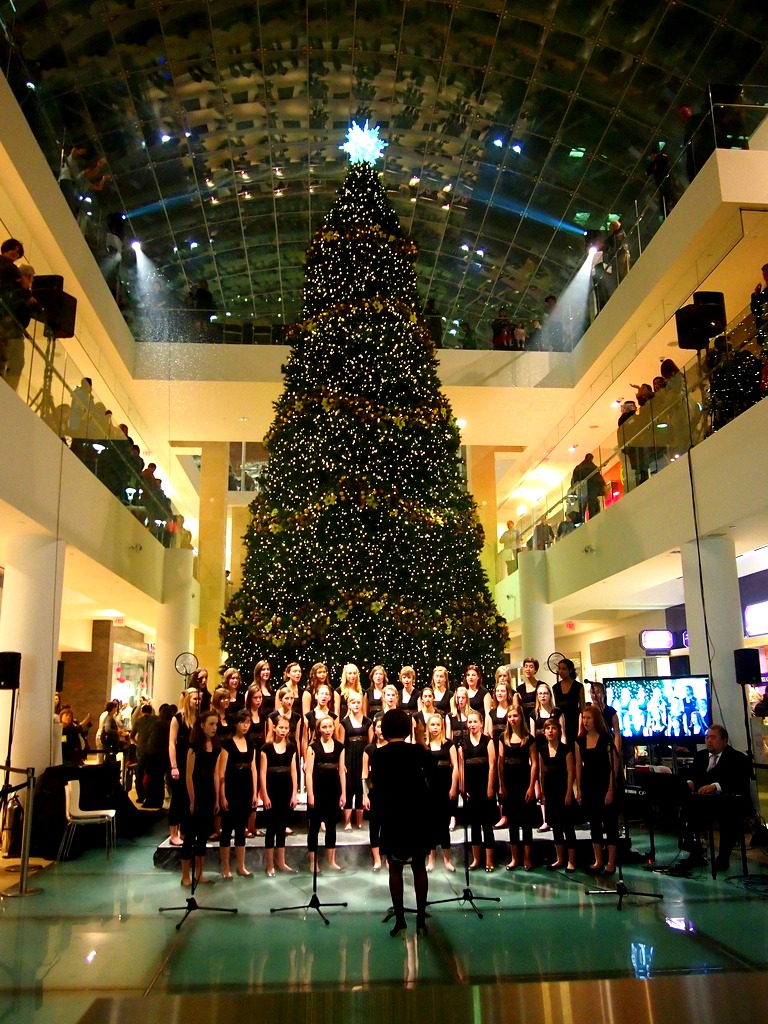 On Wednesday night, Calgary kicked off the holiday season with one of the biggest parties that I’ve seen.Â  Nearly 7,000 of my closest friends descended upon The Core to celebrate Christmas, get in some sweet shopping deals, enjoy fantastic food and drinks and of course, support a great cause!

The event was T’was the Night and it was billed as Downtown Calgary’s Biggest Private Shopping Night and that it was. For $15, shoppers got the mall all to themselves and after walking the red carpet, which was hosted by 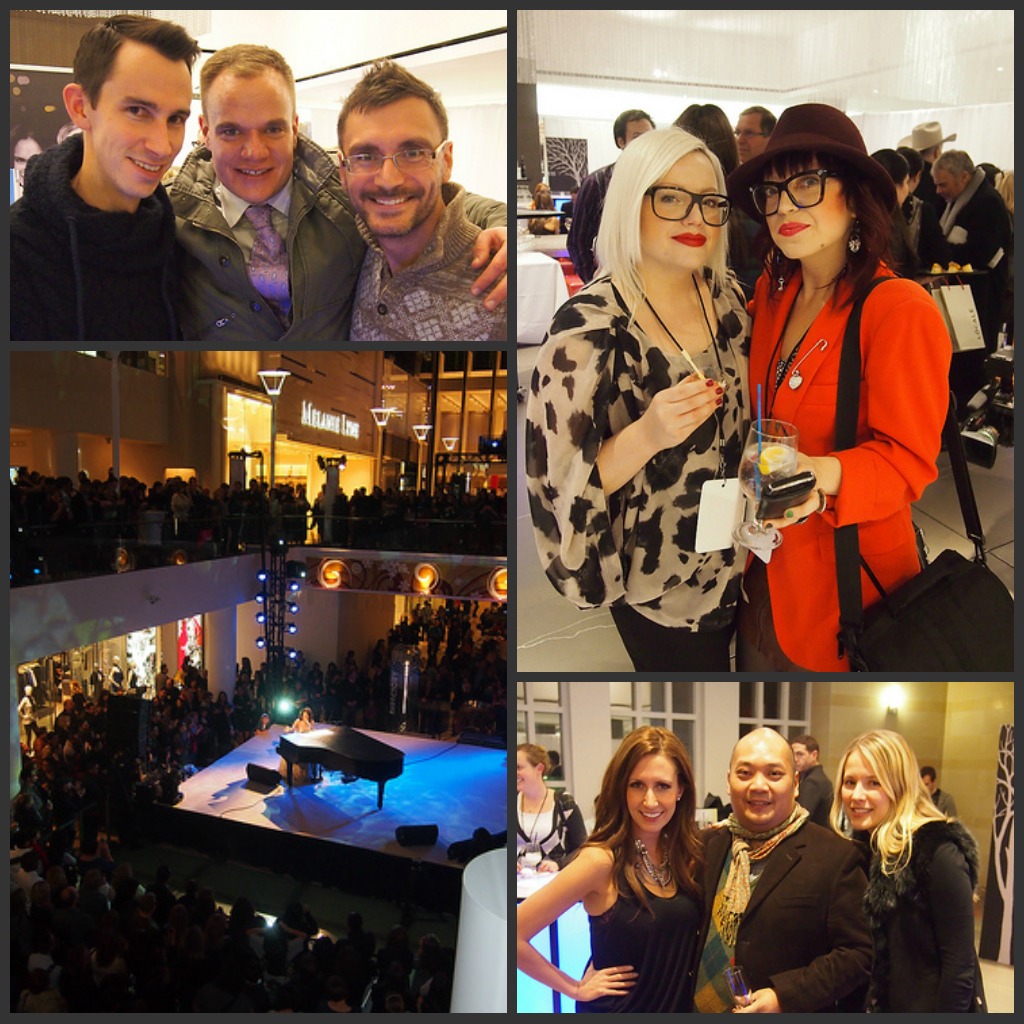 Besides getting their shopping down all in one night, shoppers knew their hard earned money was going to well deserving charities. All ticket sales will support two local charities working to revitalize Calgary’s downtown: BeCause, a next generation initiative of the United Way of Calgary and the National Music Centre Project.

Throughout the night I got to talk to a lot of people who were loving taking in the sights and the sounds of the evening.Â  We don’t get too many big parties here in Calgary, especially if they don’t involve cowboy hats.Â  Oh wait… 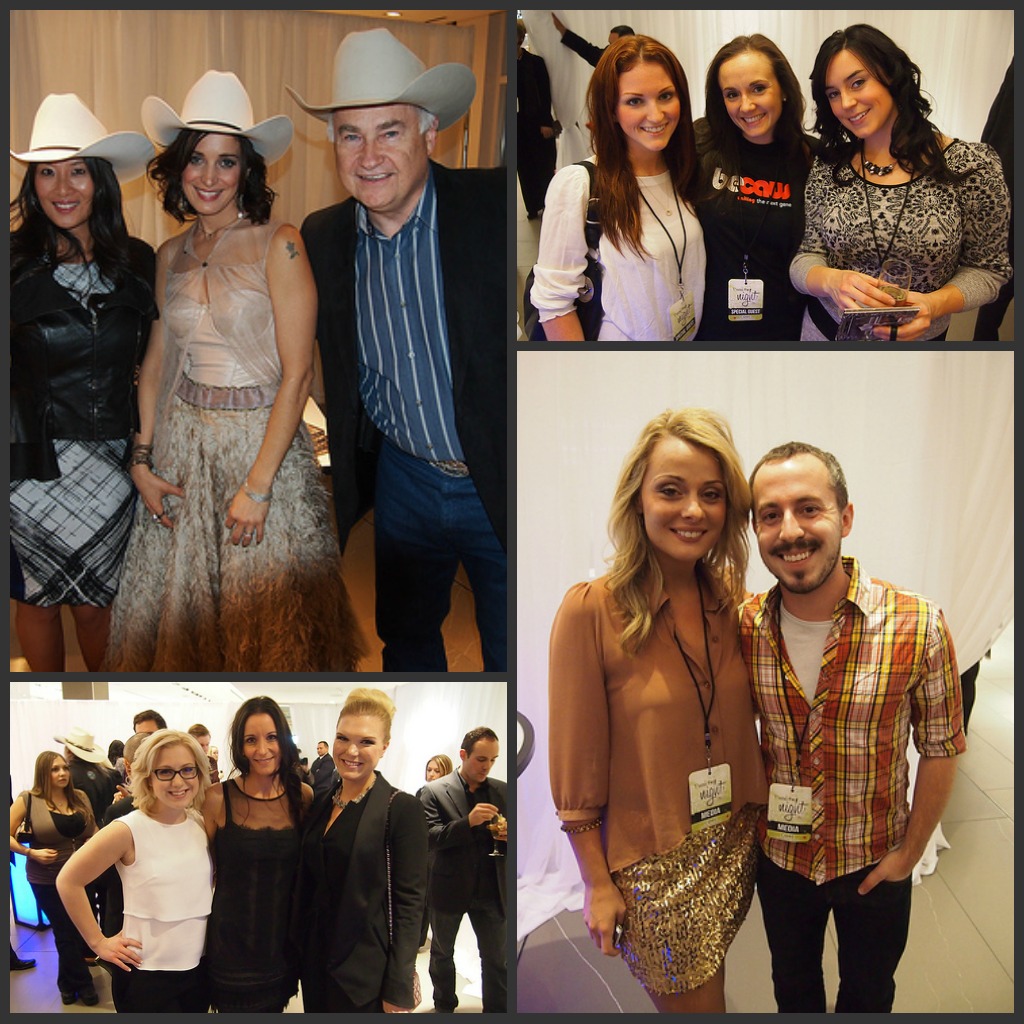 Besides the food, drinks and deals, I think the highlight of the night for me was listening to the choir as the 45 foot Christmas tree lit up behind them.Â  If that wasn’t enough, the fireworks INSIDE the mall, really brought home the celebration. 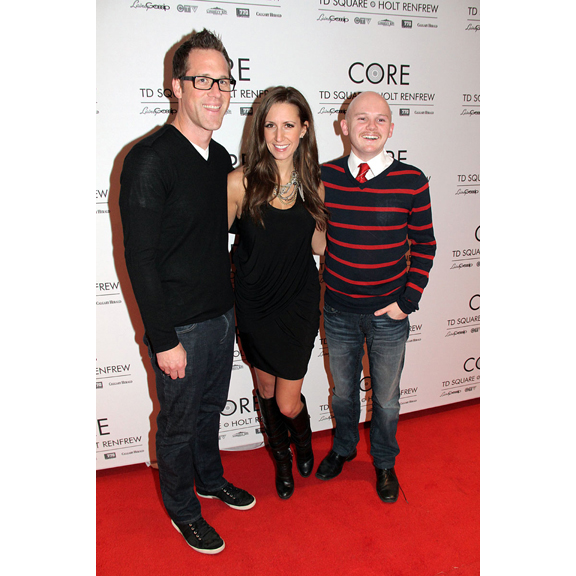 I really hope T’was the Night stands as an example that Calgary can throw some pretty sweet parties, without having to dress like cowboys!