September is traditionally the time of year when TV shows makeÂ  their big returns. Networks spend millions of dollars promoting their returning shows or new series.

But while I’m excited for shows like Being Erica, Parks & Rec and Cougar Town to come back to my living room and life, I’ve noticed a slew of dearly departed shows that have returned from the dead and I’m so excited about their unexpected return that I’m already struggling to try and find room on my PVR.

Here are my top three: 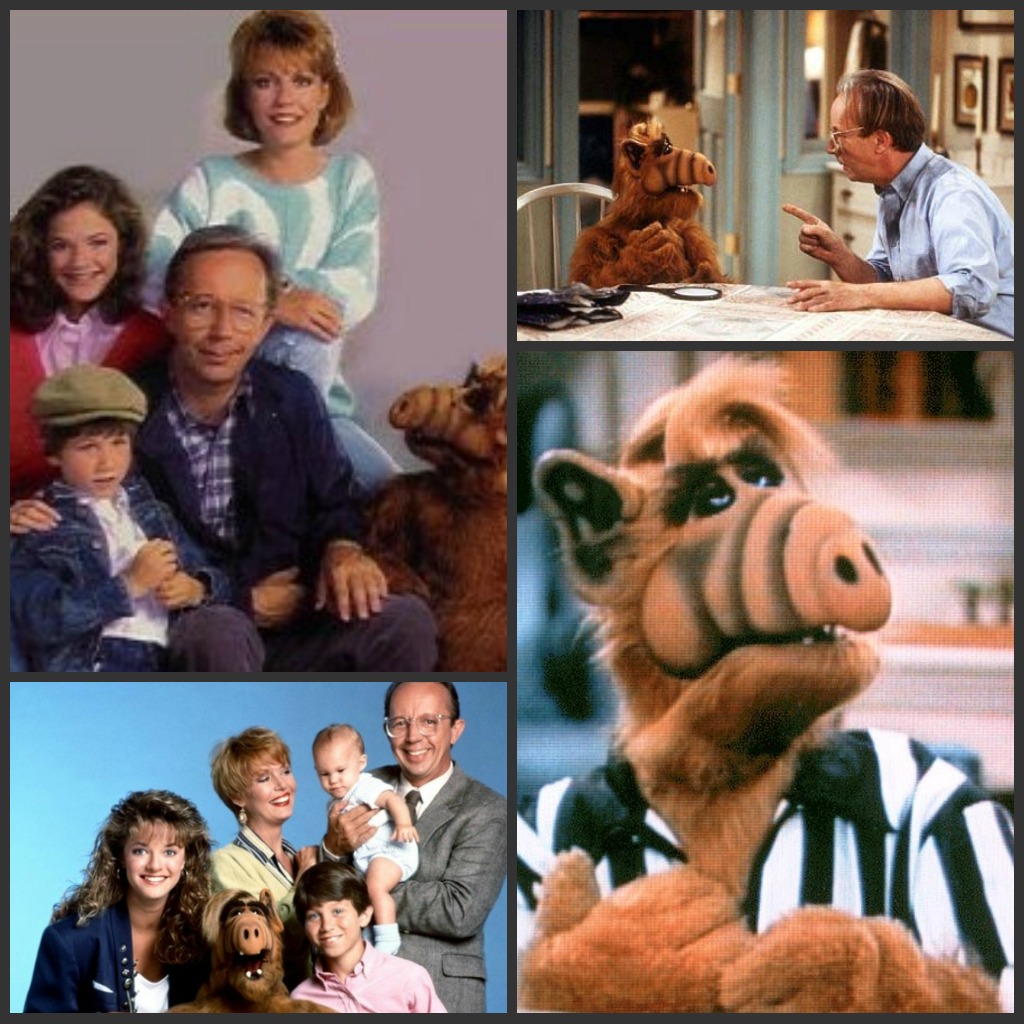 ALF (CTS)
It seems fitting that ALF is now on a network that looks like that word CATS, you know, since he hated cats.Â Â  Look, I don’t go to CTS very often.Â  I don’t think I’m necessarily their key demo, but by providing me a with a hit of Full House every now and then, they should be given some credit. Starting this past Monday, the network also start re-airing the amazingly strange TV series ALF.Â  A show that ran on NBC from 1986-1990.Â  If you don’t remember, this show is eight kinds of weird and there is no way a show like it would make it to network TV nowadays, which is probably why I loved it so much. 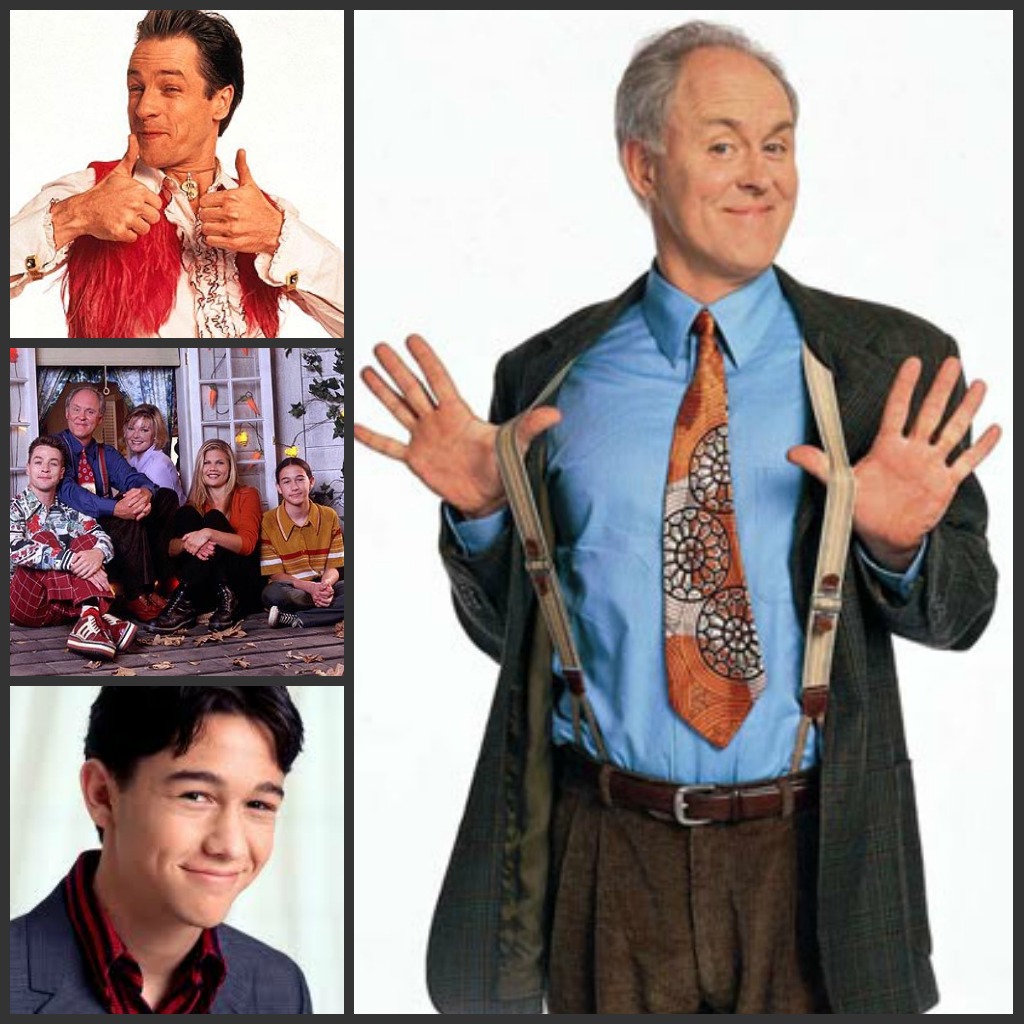 3rd Rock From The Sun (TvTropolis)
It doesn’t seem like that long ago that this show was on air, but it’s actually been ten years since the Solomons graced our earth with their presence.Â  I caught an episode last night and the laughs were still there, actually it sorta reminded me of another show about weird people: The Big Bang Theory.Â  John Lithgow is perfect in this role (no wonder he was nominated for an Emmy six times.)Â  He’s so good, that you’d almost forget how scary he is in Dexter.Â  Movie buffs will also enjoy seeing a young Joseph Gordon-Levitt, flex his now rarely used comedic chops. Â  If 3rd Rock From the Sun was still on, I’d still watch, so these reruns will have to do. 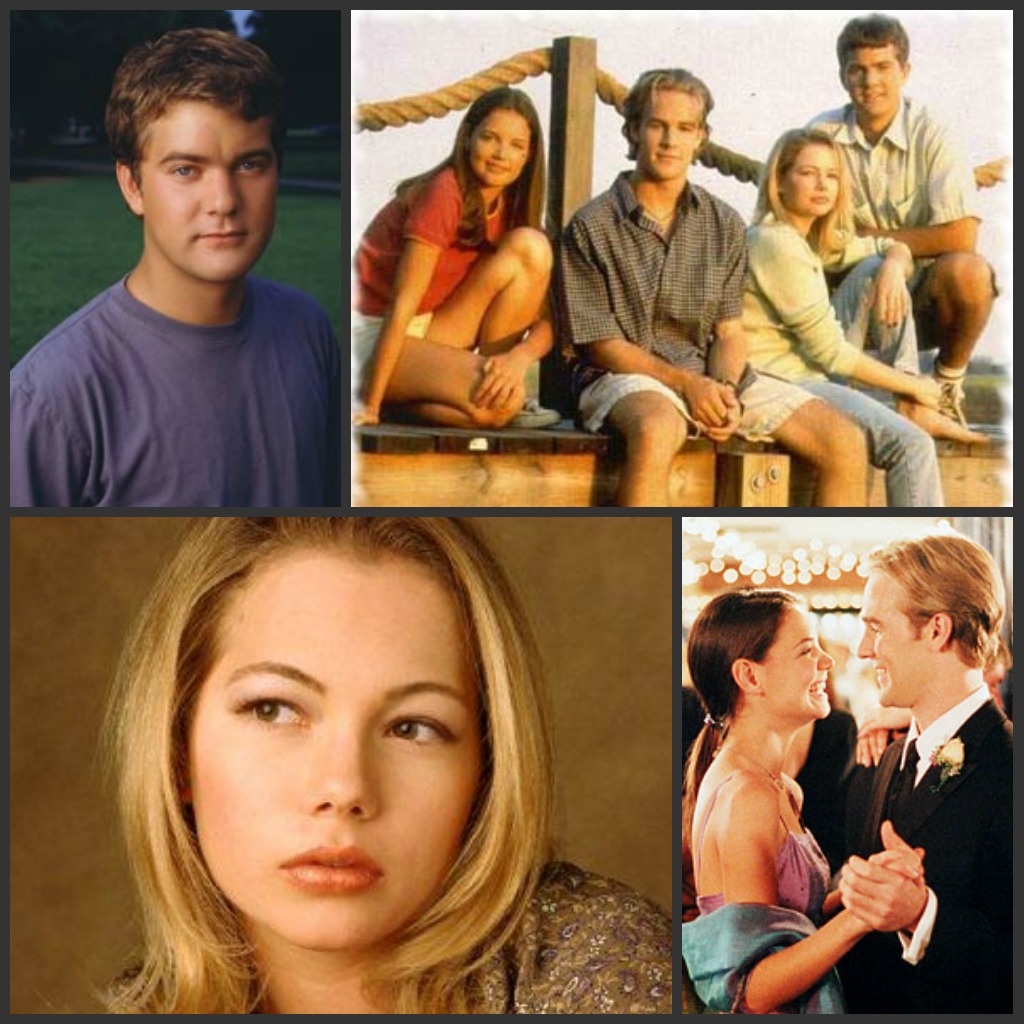 Dawson’s Creek (Cosmo TV)
Dawson Creek is essentially the reason I almost flunked out of University.Â  While trying to pass my first degree, this show was airing repeats four hours a day on TBS and it nearly killed me.Â  Now that the memory of academia are all but a distant memory, I can relish in these reruns, that featured a cast that became almost unbelievably successful after the show.Â  Oscars, Tom Cruise, Fringe Oh my!
While the fashion and technology seems a bit dated, there’s one thing that hasn’t changed….Dawson. God, even after all these years, he is as whiny as ever.Â Â  If his name hadn’t been in the show’s title….