City (nÃ©e City TV) announced their 2013-2014 schedule today and there’s lots of good news for fans of Canadian television, like me! 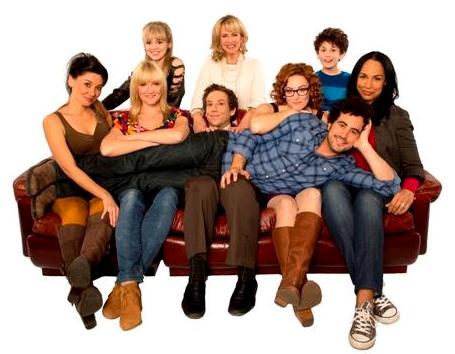 Seed gets replanted!
This one actually surprised me. I loved the Halifax-shot comedy, but it’s ratings weren’t the greatest, but luckily that didn’t stop City from renewing the show for a second season. According to some interviews today, producers are promising some re-tooling, but hopefully keeping the sweetness of the series intact.Â  A second season is exactly what the show needs to find a bigger audience. 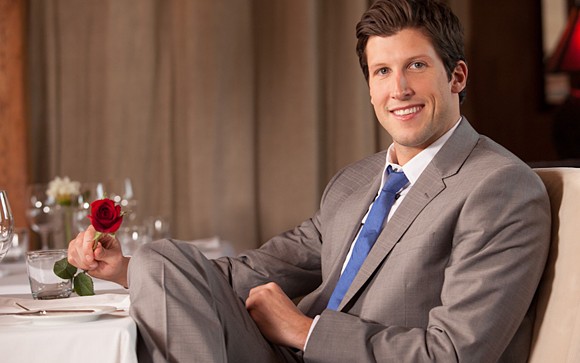 The Bachelor gets cozier.
The Bachelor Canada is also coming back for a second season and this time, they are going to be casting a bigger net to find both the bachelor and his bachelorettes.Â  You’ll remember that last time, producers hand picked Brad Smith, but this time, guys will be able to apply to be the bachelor. City execs also told TVGuide Canada, that the season will feature more episodes and possible a Big Brother-esque twist that will feature cameras in the bachelorette’s house. 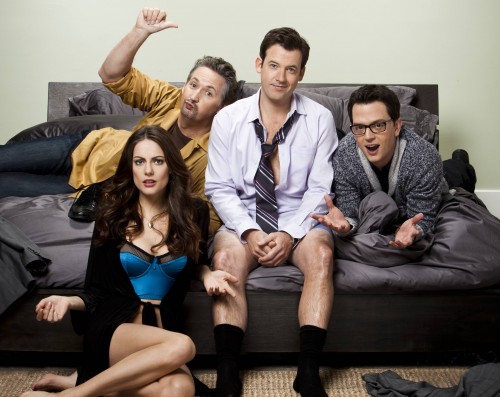 Package Deal is about to be delivered.
Astute fans of Canadian TV will remember that City announced Package Deal during last year’s upfronts. But since then, the Vancouver-based comedy has been bumped several times, but has now found a home…well, sorta. A special preview will air on June 24th and then it’ll return full time in the fall. The show which is shot in front of live studio audiences features a lot of fun guest stars like Michelle Morgan (Heartland), Eugene Levy and Pamela Anderson. 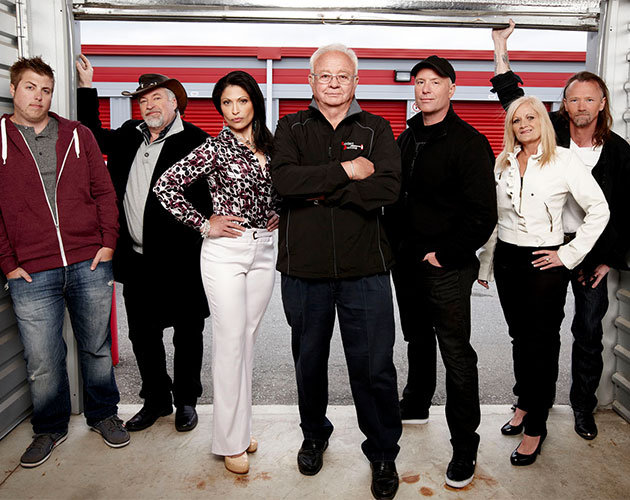 Storage Wars Canada
This show has already been announced and will appear on the OLN Network. Although if it does well, I wouldn’t be surprised if City uses it to fill the holes that every network has after Christmas.

Exotic travel, with positive results!
The Project: Guatemala is a new reality show that features self-obsessed twenty-somethings believe they are being dropped off on the vacation of a lifetime, only to find themselves being forced to give back in Guatemala. This sounds great and deviates from the typical reality TV trash in which we’ve become accustomed.