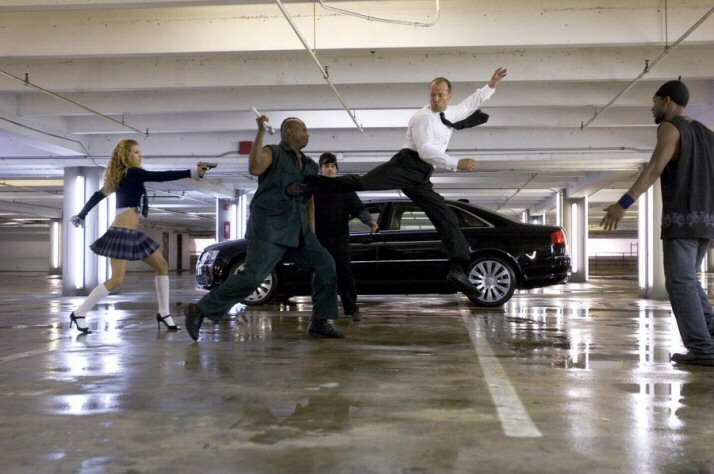 One of the most successful movie franchises going right now isÂ Transporter, (Please note, by successful I mean what it costs vs. what it makes,) which is why The Movie Network has just announced that we’ll soon be able to get our weekly dose of the action and international espionage in a new series.

The show will be filmed in Toronto and is going to feature Canadian Rachel Skarsten (Servitude), who is joining the already announced cast which includes Chris Vance (Prison Break), Andrea Osvart (Duplicity), Francois BerlÃ©and (The Transporter 1,2, 3)

Sadly, there’s no indication that the films’ star Jason Statham will be making an appearance, but if we all cross our fingers, maybe we can get a cameo.

Transporter follows the adventures of professional transporter Frank Martin (Vance), who can always be counted on to get the job done. Operating in a seedy underworld of dangerous criminals and desperate players, Frank plays by three rules: never change the deal, no names and never open the package.

The films are known for their gritty international destinations, so I’m looking forward to seeing how they make Toronto look like different places from around the world.Â  I guess they could just film everything in the basement of Honest Ed’s.

Transporter doesn’t have a release date yet, but I’d say you’d have to wait until early 2012.