Trailer: McCanick is one of Cory Monteith’s last roles

The trailer for one of Cory Monteith‘s last on screen performances has been released and it packs a wallop.

In McCanick, Monteith, who died in July from an overdose in Vancouver, plays a young man whose just been released from prison and is dangerously being pursued by the hotheaded cop who put him away seven years ago.Â Â  The trailer doesn’t feature Monteith speaking, but it is full of shots of the actor, looking like, well, someone just got out of prison.

Given the subject matter, it might a difficult movie for some of Cory’s fans to watch, especially for those who are used to seeing him in the much happier halls of Glee‘s McKinley High School.

McCanick will premiere at this year’s TIFF and will hopefully be making the Canadian festival rounds this fall.

Interestingly, Monteith will actually have two movies released at TIFF. The second being All The Wrong Reasons, which no trailer has been released yet. 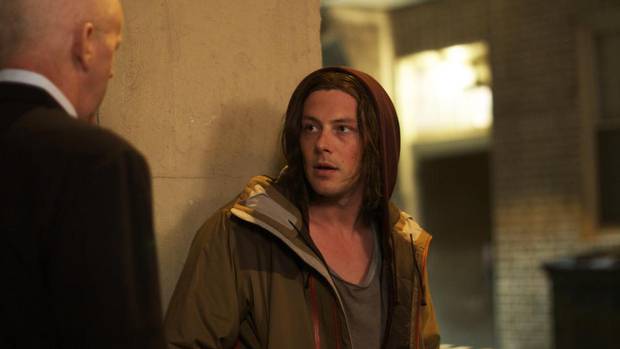