TJ Burke, The next American Idol? 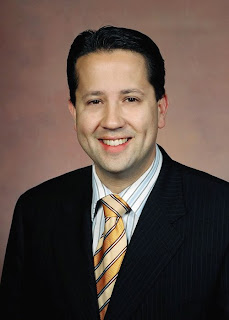 Remember that New Brunswick MP who got famous this week for singing ‘Pants on the Ground‘ in (or is it during) legislature?

Well he just got his 15 minutes extended.
Apparently, his now world famous video is going to be featured on American Idol.
According to CBC, MP TJ Burke was contacted by an associate producer from the show asking if they could use the clip in an upcoming ‘Pants on the Ground’ montage!
He doesn’t know when the montage will be on exactly, but he has already been featured on TMZ, CNN and Fox News!
RANT: Oh and for all the people who are grumpy about TJ having a little fun at work, why don’t you just cool your jets? Do you ever watch parliament? It’s the most exciting to happen to them in years. Most of these people can now die knowing they laughed at least once in their boring self-important lives.
And rant done.
Here’s the video if you still haven’t seen it!