Three tours worth your money!

Thereâ€™s been three BIG tour announcements in as many days, and Iâ€™m equally as excited about all of them.Â  I thought it would be best to round them all up in one big super blog post, because I’m just that kinda guy. 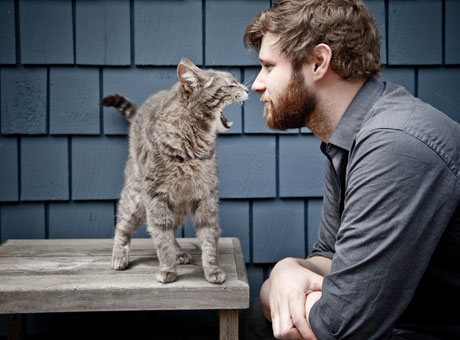 Up first, we have Dan Mangan, who just announced a brand new cross-country tour in support of his new album Oh Fortune. This have been coming up â€œacesâ€ for Dan, who is just played Glastonbury, Canada Day on Parliament Hill and the Winnipeg Folk Festival, oh and he met Will and Kate too. Needless to say, things are going a-okay for my favourite Canadian bearded musician.

Dan Manganâ€™s new album is called â€˜Oh Fortuneâ€™ and it will be released on September 27th.

Itâ€™s hard to imagine a Hollywood with Kevin Smith and his highly original movies, so movie buffs are geeking out that the director is going to be making his way across the country to talk about all of his projects, including his new controversial thriller Red State. The director, who has made several Degrassi cameos, will be screening the film and following it up with a Q &A.
Written and directed by Smith, the flick stars Michael Parks, John Goodman, Academy AwardÂ® Winner Melissa Leo (I wish she was coming!) and Kyle Gallner (Any Veronica Mars fans in the house?) The movie tells the story of a group of teens who take on a group of fundamentalists with sinister agendaâ€¦is there any other kind?

His Canadian dates include:
August 14th Montreal (Theatre Hall Concordia)
August 15 at Toronto Underground,
Edmonton on August 16 at The Garneau
Calgary on August 17 at The Uptown
Vancouver on August 18 at The Vogue. 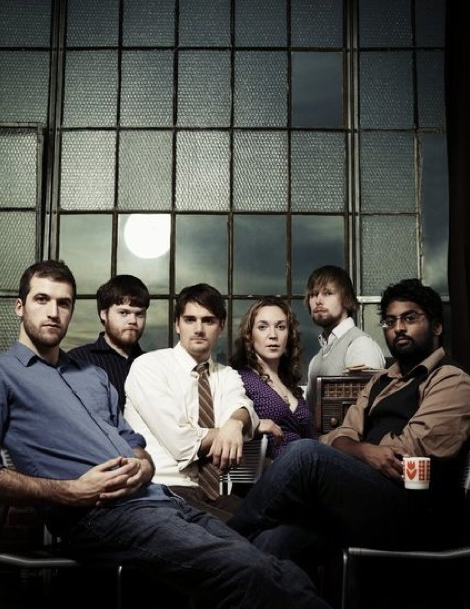 Fresh of the news that theyâ€™ve been placed on the Polaris short list, Hey Rosetta! have just announced that another cross-Canada tour. The band, who should be WAY bigger than they are, seem to tour relentlessly for their adoring fans, me included.

Here are some of their upcoming tour dates. Fans of the band are probably lining up already, if you still thinking about it, can you just trust me and get your tickets. You can and will thank me later. Click here for a free download.