Three things that made me cry this week.

I don’t know what is compelling me to write a blog post about the three things that made me cry this week, but here you go anyway! 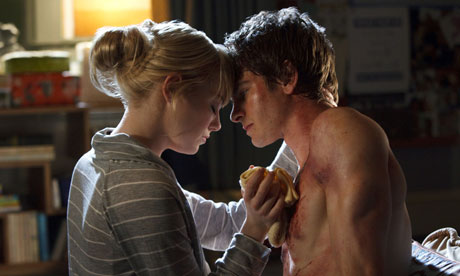 The Amazing Spiderman.Â  Yes, you read that right. The new Spiderman movie made me cry so much, that at one point I went and exchanged my 3D glasses for a new pair, because my first pair had steamed up too much.Â  I’m not sure why I was affected so much by the superhero flick, but I think it was because from the minute the movie started, I was immediately invested in the reboot.Â  When Andrew Garfield‘s Peter Parker was sad, I was sad, same with Emma Stone‘s Gwen Stacey. And don’t even get me started on Sally Field as Aunt May.Â Â  Between the tears, I laughed and cheered a lot. It’s such a fantastic movie, that I insist that you go see it. Especially for those of us who are desperately longing for a new Jurassic Park movie, which definitely inspired a few different scenes in the new Spidey flick. 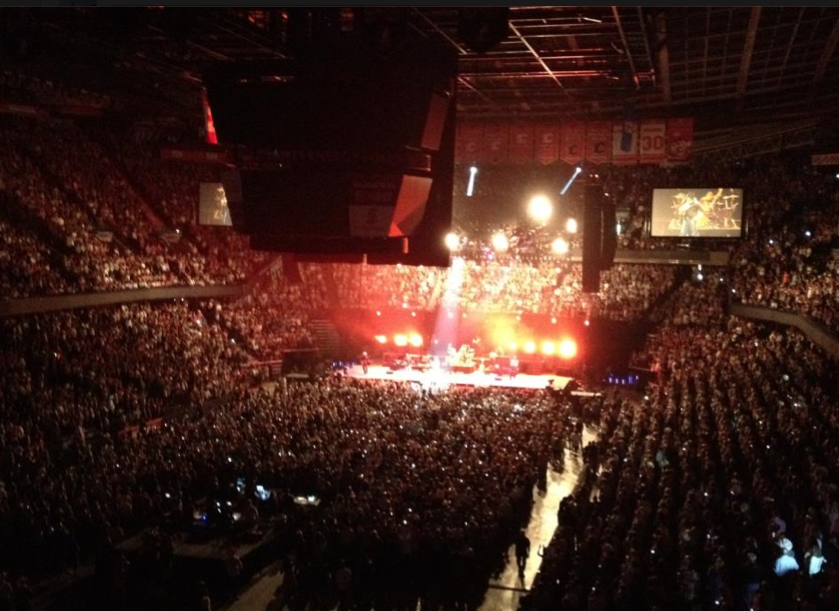 Garth Brooks.
Yes, I was one of the lucky people who bought a ticket that wasn’t fake for the highly anticipated Garth Brooks concert. Unfortunately, I only got one, so I had to go solo, which I thought was going to be a bad thing, until Brooks started singing and I realized how happy I was to be able to openly weep without the judgement of friends. I’m not sure what came over me, but from the moment the lights in the stadium dimmed, I was inconsolable. My face was in my hands, full on crying. I knew every word of the concert, but rarely could I muster up enough energy to sing along without evoking even more tears. I’ve always found it weird when people lost their emotions over someone like Justin Bieber or even, more historically, The Beatles, but last night, with Garth Brooks, I understood a little bit more just how powerful great music can really be. 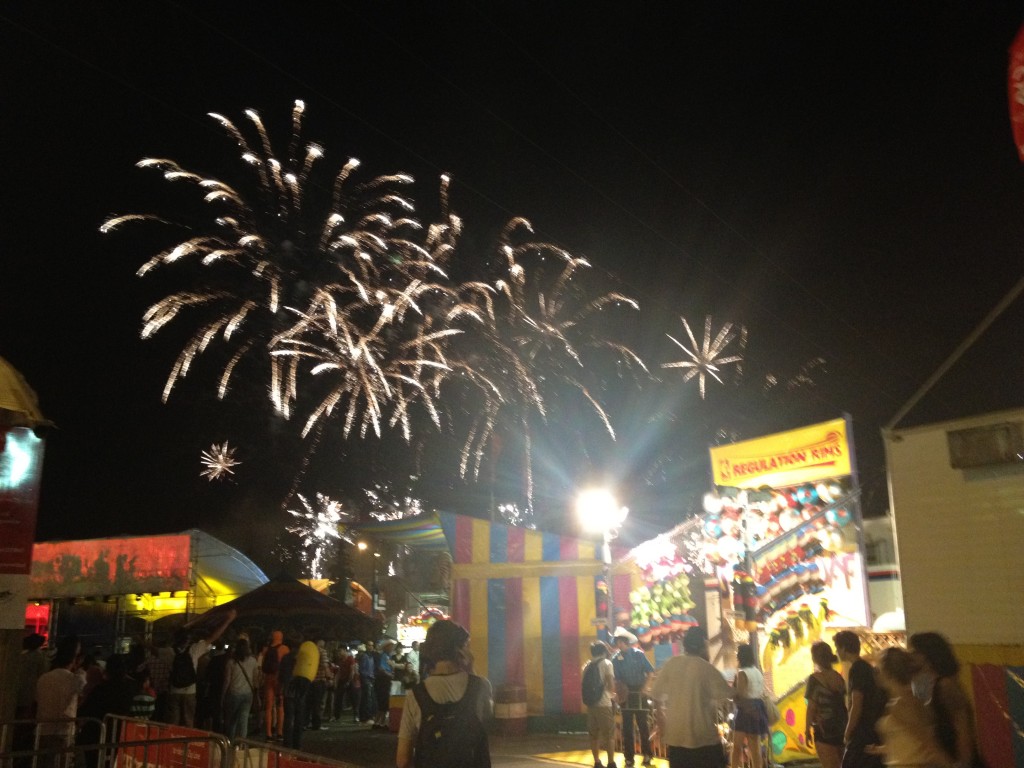 Fireworks
Okay, this one isn’t really a surprise. Fireworks always make me cry.Â  I don’t mean like full out bawling, but definitely always a tear or two.Â  The best part of the Calgary Stampede is that it offers visitors ten straight nights of stunning fireworks that really are spectacular. On Wednesday night, I went to the Chuck Wagon races and the Grand Stand show and was treated to an absolutely stunning site as the fireworks light up the night. Ohhh just thinking about it gives me chills.