I’ve been lucky enough to travel to the States a few times this year, which is always fun, but a fun time away can sometimes be hampered by senseless costs and stressful trips. So, over the past few months, I’ve developed a few ways for Canadians to enjoy the U.S without losing their bank accounts or minds. Â Here are my completely unsolicited and non-sponsored tips for travelling to the US.

The skies are friendly again! 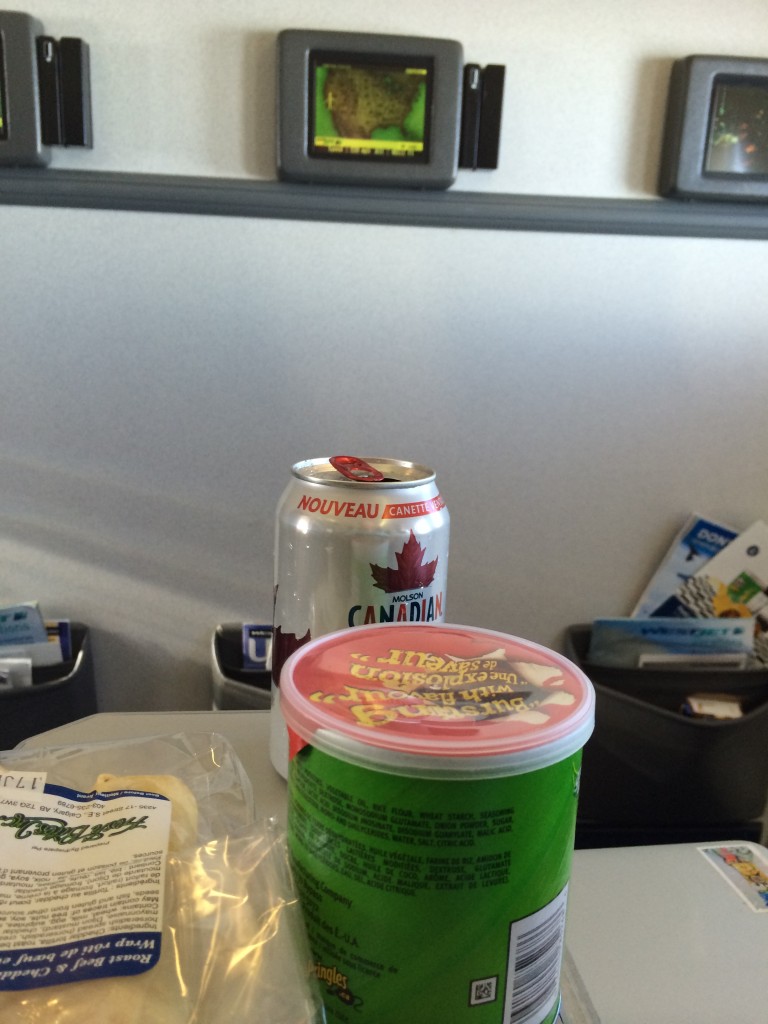 They say “getting there is half the journey”…but thanks to modern travel, you’re just probably not going to be very comfortable while you’re getting to wherever you’re going. Â Airlines have figured out every way to squeeze you. Both when it comes to ticket price and into the tiniest seats they could find. Â So I was pleasantly surprised when I heard about WestJet’s new Plus program, which launched just a few months ago. Â I don’t fly WestJet probably as much as I should, but the program honestly has me thinking my past travel plans and more importantly my future travel plans. Â Paying to upgrade your seat is nothing new, but usually it costs you such a ridiculous amount, that’s it’s rarely worth it. Â But for our recent flight to San Francisco and from L.A upgrading to the front of the plane cost us only $35 and $25 respectively. Â And I’m not saying that’s chump change, but for that amount of money, you get anything off the food cart and unlimited drinks. Plus, you get to get on the plane first and have your own overhead compartment! Â And here’s the icing cake, the front row is so big, we couldn’t even touch the wall in front of us with our feet. I hesitate to share this program with you, because clearly not enough people know about it yet. Both times, we upgraded with less than 24 hours to take off and were able to get great seats both times. I’ve never sat in first class before and while it doesn’t have the big seats that some other planes do, I can’t get over how great the program was.

Get data without going broke!Â 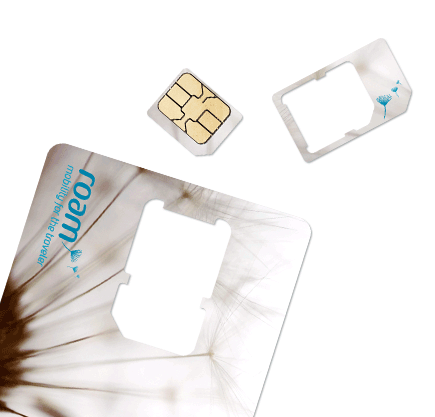 Until cell phone companies start playing nice, no one in their right mind will ever use roaming while their south of the border, so it was only a matter of a time until someone came up with a better and cheaper solution. Enter Roam Mobility. They offer a SIM card ($19.95) that you can use in an unlocked phone or iPad, which basically gives you service in the U.S, without going bankrupt. You also have to buy a super cheap data plan them, but it’s nothing compared to what the “big guys charge.” We don’t have unlocked phones, so we used our iPad and it worked perfectly.

Sure you don’t want to be surfing the web the whole time you’re on vacation, but you don’t understand how much you need access to something like Google Maps until you don’t have it and that’s exactly what we used Roam Mobility for. I honestly don’t know how we would have traveled without access to a “smart-map” that could tell us where we were going and more importantly, when we were going the wrong way. Â  Of course, their coverage isn’t perfect, but when we needed it like in the big cities, it was always reliable. I cannot imagine ever traveling to the US without it again.

It doesn’t hurt to ask! 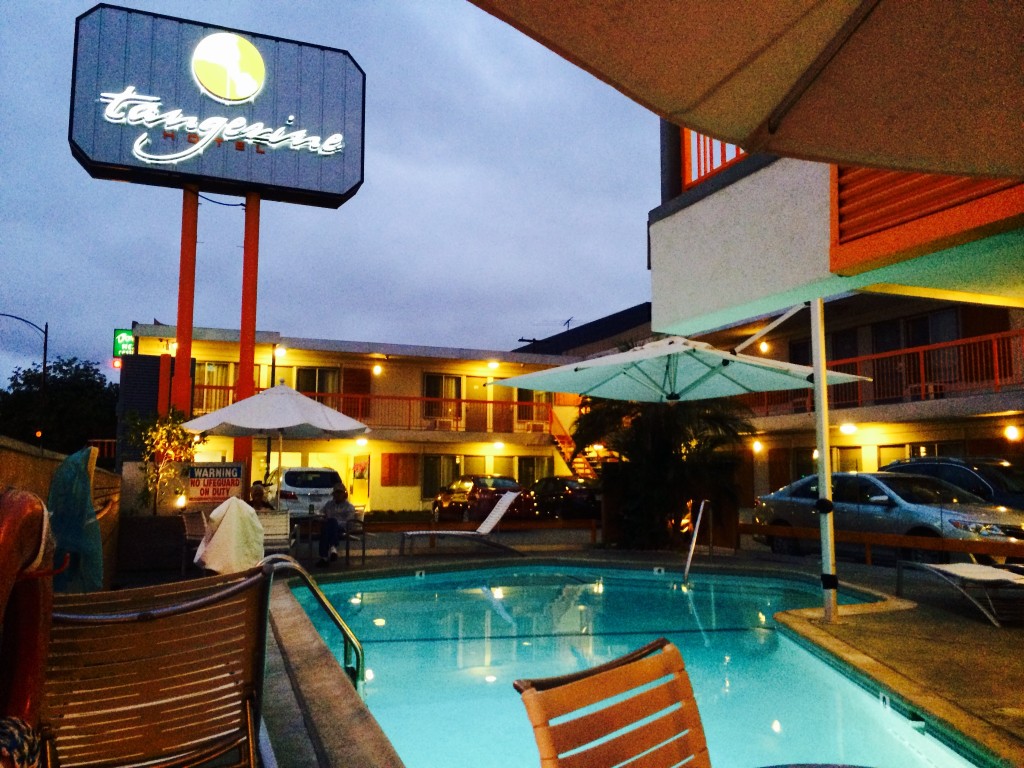 If you’re like me, booking a hotel has become a bit of a sport. Â If I need one room, I normally have have fifteen windows open, trying to compare everything and anything. I know sites like Trivago say they can do that for me, but I’d rather see the evidence for myself. One of the hotels I recently stayed at in L.A was the super cute Tangerine, which is a modern update on the classic motor inn. Sure it looks like a motor inn, but inside it’s all boutique hotel. It was really cool. While we were checking out, the guy at the front desk said next time, instead of booking online on a third party site, find the cheapest rate and call the hotel asking them to match it. I’m guessing that’s because the hotel has to pay a fee every time a room is booked from another site. So if I can help a hotel avoid that fee, but more importantly, get the cheapest room, why wouldn’t I do that. Plus, I’ve always heard that hotels give the better rooms to people who actually booked on their own site, if that’s true, why wouldn’t you?