Three reasons to travel alone and really love it!

A few weeks ago, I drove down to Medicine Hat to cover the Sunshine Skillet. Since selling my car a few months ago, I don’t drive a ton, so I was looking forward to getting out on the open road. The nice people at Ford have something called a media fleet, which allows media access to cool cars and I thought the trip down to Medicine Hat would be a great opportunity to try out.

This trip was also special because I was going by myself. Traveling is always more fun with other people, but for this trip, I ended up going by myself and you know what? I loved it! 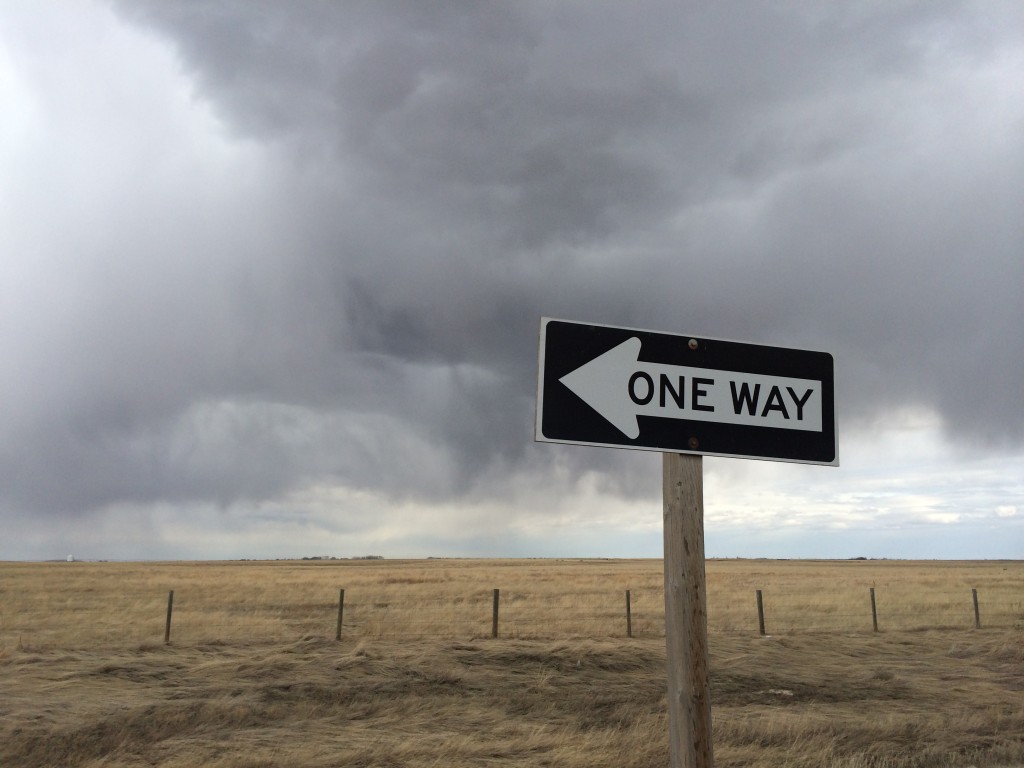 Photos
If you follow me on Instagram, you know that I love taking photos. I just got a fancy camera, but I have no idea how to use it, so I typically stick to my iPhone. The best part of travelling by yourself that you can stop for photos as much as you want and no one is going to roll their eyes. If I had a car all the time, it would likely take me forever to get anywhere, cause I would always be stopping. For this trip to Medicine Hat, which is normally a three hour drive, ended up taking me almost six, because I couldn’t stop taking photos of the big sky, the open road, abandoned barns, animals, anything and everything. I just made most of having no real schedule and no one pleading for me to not stop again. It was awesome. 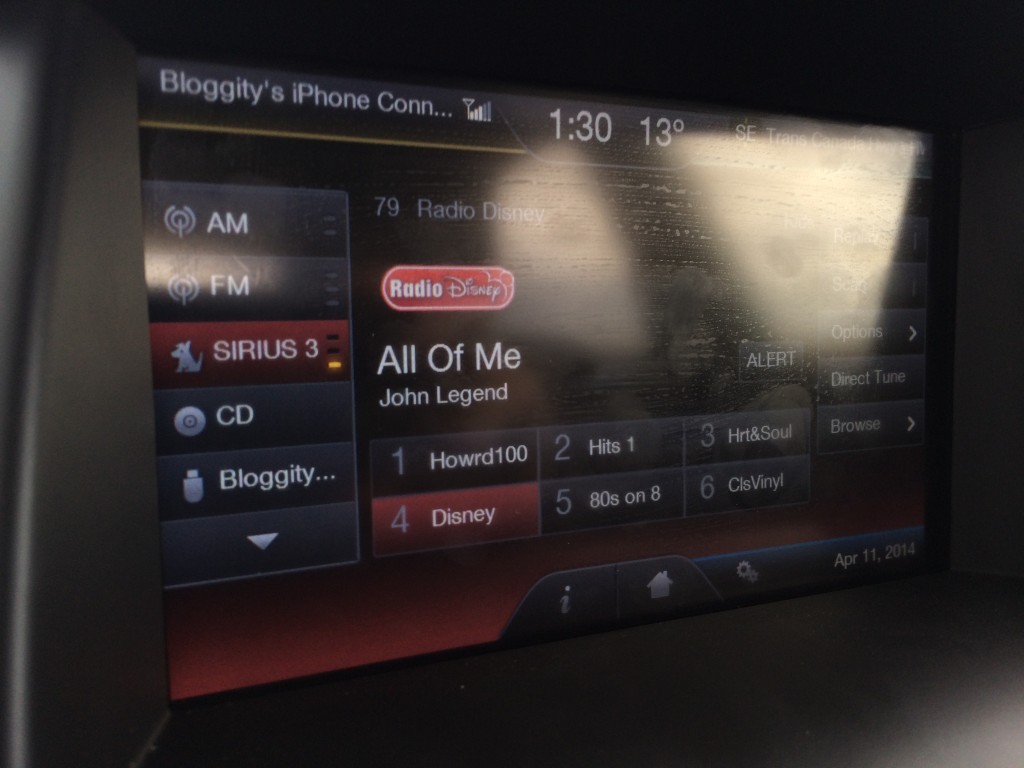 Howard Stern
You probably wouldn’t know it, but I love HOWARD STERN. He’s honestly the best. But because I don’t have Sirius XM, the only time I hear his show is when you drive a new car and the trial-period is still in effect. Which is one of the reasons I love renting cars. The Ford Fiesta had satellite radio and I had it on Howard 100 the entire time. Okay, a few times I changed it to the Disney channel to see if I could catch a song from the Frozen soundtrack, but for the most part it was on Howard. Can I just say that the show is so much better when you’re listening to it by yourself? That way you’re not worried about the swearing, the sex talk or having to explain who celebrities are. Sometimes I feel like that show is produced exclusively for me, so if I can listen to it in the comfort of a nice car…by myself…that’s all I need. 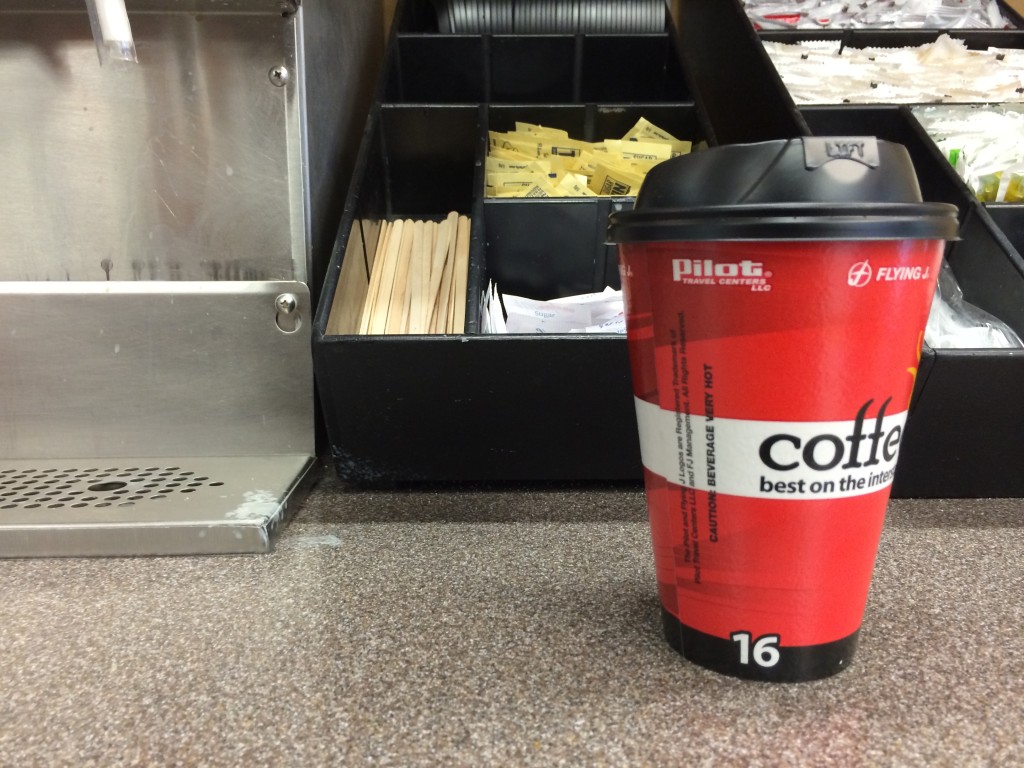 The silly stops
When you’re driving with someone, you can’t be selfish. You have to be considerate, especially when you’re thinking about where to stop. Â Are you slowing them down? Will they find it interesting? Â What if they don’t want to stop at all? Â Well, well you’re alone. You can stop any where you want. Not only for the aforementioned photos, but you can stop in the no-name towns, the forgotten monuments, really anywhere you want. On this trip to Medicine Hat, I got to stop at the Flying J in Brooks. Why did I want to stop there so bad? Because, and I know this is weird, but they have the nicest coffee cups I’ve ever seen. Every time I’m in the area, I have to go, just to get a cool cup. Maybe it’s because I’ve been dealing with Tim Hortons’ death trap lids for years, but these cups, from the Flying J in Brooks at the best. The lids are high tech, they fit perfectly and they make it impossible to spill the coffee. Â If I was with someone else, I would have to explain that. Luckily I wasn’t. 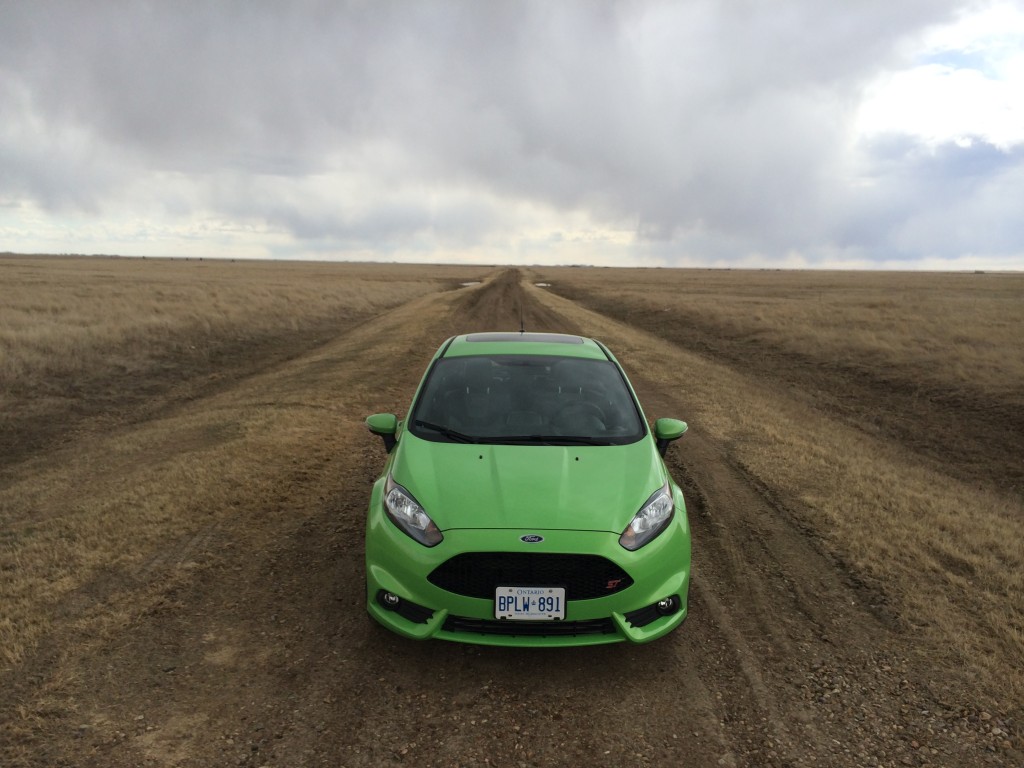 And just for good measure, here’s a good reason why you should travel with someone:
Chances are they know something about cars.Â
I loved the Fiesta. I loved the bright colour, the stylish interior, the Â awesome stereo, the push-start button. Everything. I loved everything about it, particularly how cool it made me feel. But for the few days I was driving it, there was something that was bothering me about it. It looked sporty, it felt sporty, but I couldn’t get it to drive sporty. The whole time I felt like it wasn’t going the speed that I thought it should be able to. Â It was a manual transmission, which I was fine with, but still, I couldn’t figure it out. Then, in the last two hours that I had the Fiesta, I discovered something I didn’t even know existed: The sixth gear! Â What! Who?! How?! Â The sixth gear changed everything. All of a sudden I felt like I was driving the car like it was meant to be driven. How had I gone through my whole life not knowing about the sixth gear! Â I can’t help but think, that if I had been driving with someone else, I would have known about the sixth gear a long time ago. Â Oh well, now I know something new for the next road trip!

Thanks to the folks at Ford Canada for the awesome weekend!