Three OSCAR sure shots at this year’s CIFF!

Let’s get the annual joke about Calgary’s International Film Festival out of the way first. Yes, its acronym is CIFF. Yes, I wish they’d change it.

Okay, now that we got that out of the way, let’s talk about this year’s festival which kicks off next Thursday, September 28th.

Over the next couple of days, I’ll try to go through the program and pick out some of my favourites, but for now, let’s talk about the big one’s that everyone will be talking about on OSCAR. Sure Hollywood’s biggest night is still months away, but if football games can be four hours long, than I can talk about the OSCARs.

I Am Big Bird 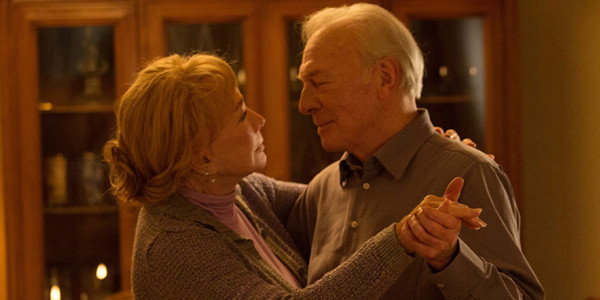 Can two Oscar winners hope for more Oscar love? Â Here’s hoping! Shirley MacLaineÂ and Christopher Plummer, star in this movie about trying to change who you are and who you aren’t, at any age. Truth be told, I would give an Oscar to these two if they just stared at each other for 90 minutes.