Three BC hotels with big surprises!

The province of British Columbia has something for everyone. Thereâ€™s rain forests, oceans, mountains and world-class urban centres.Â  The same could be said when it comes to finding a place a fantastic place to stay while exploring the giant province.

So far this year, Iâ€™ve been lucky enough to trek all over the province and during my travels, Iâ€™ve come across some really amazing and surprising hotels.I say surprising because in recent years, as travel has become easier, hotels have had to up their game when it comes to becoming a must-stay destination. This means coming up with unique and special was of enticing customers like never before. Each of these accommodations came with a surprising twist that already has me planning my next trip back! 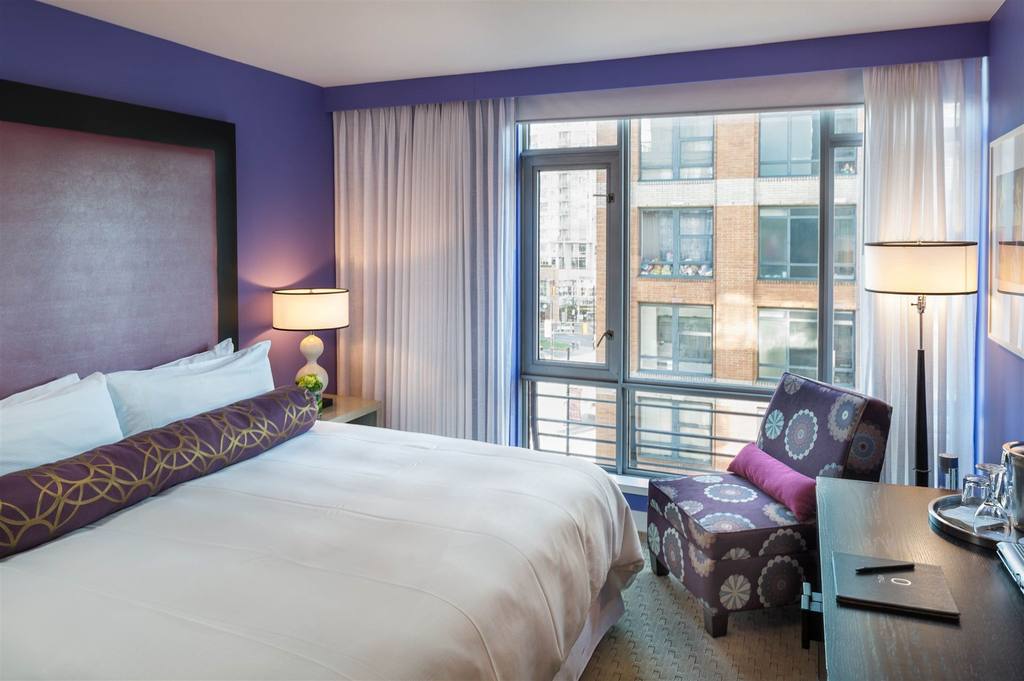 Thereâ€™s not doubt that we live in a celebrity-obsessed culture. Thereâ€™s magazines, TV shows and clothing lines dedicated to following our favourite celebrities, with millions of people wishing they could live like the stars do. Enter The Opus Hotel.Â  Nestled quite literally in the middle of downtown Vancouver, the Opus Hotel is the celebrity equivalent of a hotel, but not just thanks to itâ€™s stylish design and VIP location, but because itâ€™s become a favourite of celebrities when they come to town. Jennifer Lopez, Ben Affleck, Christina Aguilera and Lady Gaga have all checked into the hotel. What’s surprising is that the hotel’s rates start just above $200, which means the rooms to the stars are also accessible to regular olâ€™ patrons like you and me.

Itâ€™s in the details:Â  Simply put, youâ€™ve probably never stayed at a place as modern as the Opus, from the fun retro candy thatâ€™s left on your bed every night, to your roomâ€™s very own Samsung phone and iPad, that you can take with you as you stroll the streets of Vancouver, the hotel is like your home away from homeâ€¦if your home was either Steve Jobsâ€™ or Lady Gagaâ€™s.

Speaking of personalities, the rooms all have one of their own, which sounds stranger than it actually is. Thereâ€™s four personalities to choose from: Mike (gay doctor who likes the outdoors and dancing), DeDe (an actress whoâ€™s into design and private jets), Pierre (a food critic whoâ€™s also into architecture), and Susan (a fashion exec, whoâ€™s also a charitable yogi.)Â  Each of the Opusâ€™ rooms are tailored to meet the standands of these types of people. If one of them sort of sounds like you, chances are the Opus is for you.

Iâ€™ve touched on the location of the Opus, but it really is one of the rare hotels in Vancouver that you can take the SkyTrain right to its front door.Â  Since Vancouver added the line for the 2010 Olympics, the SkyTrain has become the easiest and most economical way of getting to and from the airport and the Opus Hotel has a stop across the street.Â Â  I was off the plane and checked into my room in less than 45 minutes.

In terms of modern accommodations, it probably doesnâ€™t get easier or better than The Opus Hotel. 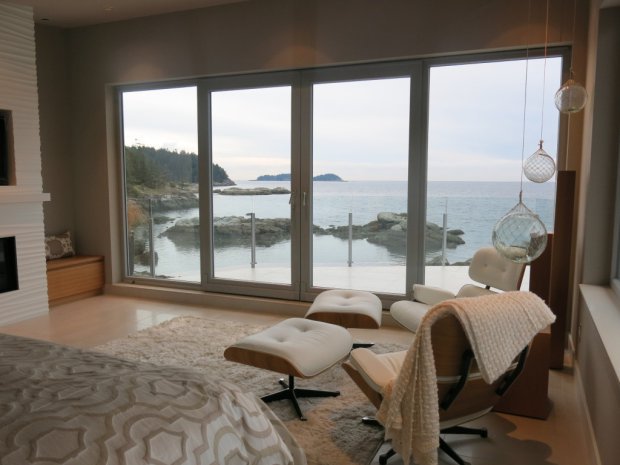 I first wrote about the The Pointhouse a few months ago, but I donâ€™t know if Iâ€™ve ever stopped thinking about it.Â  What I can only think is the classiest and most stylized Bed and Breakfast in the country is a perfect retreat for anyone looking to explore BCâ€™s wonderful Sunshine Coast.Â  As you navigate along a long and winding road and then down a steep driveway, you might wonder where Iâ€™m sending you, but when you arrive, youâ€™ll know it.Â  The B&B is less your grandmaâ€™s home and more the nicest mansion youâ€™ve ever stayed in your life.Â  Every room is designed perfectly to give you a complete and unobstructed view of Sargeant Bay. From your patio and/or bathtub, you can watch as beautiful birds and playful seals enjoy the practically untouched coastline. Â To give you a sense of the design and privacy youâ€™ll enjoy, none of the rooms come with blinds, curtains or anything that might obstruct your view. Talk about a surprising twist on privacy! It takes a little getting used to, but when you wake up to an amazing sunrise, youâ€™ll know why. Â But itâ€™s not just the rooms that are fantastic, the Pointhouse gives you access to itâ€™s unbelievable kitchen and dining areas, plus the grounds which are filled with nooks and crannies to sit, relax and take in your surroundings. 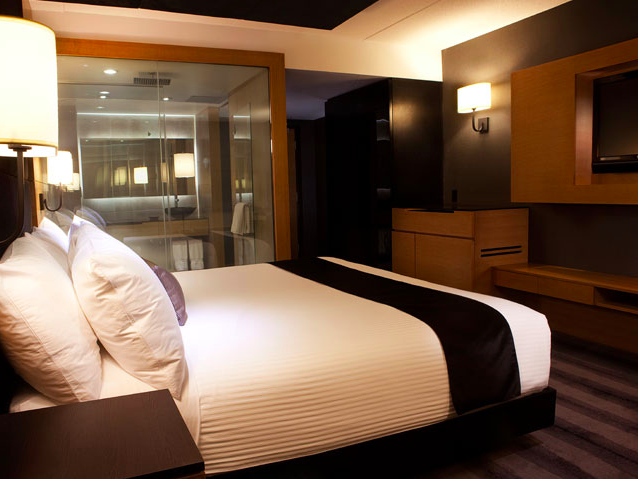 Letâ€™s talk about The Ramada in Prince George for a moment. Now, I know what youâ€™re thinking about the Ramada. Itâ€™s just another no frills chain hotel thatâ€™s set up along the highways to entice drivers looking for a quick sleep. Which, might be true in some cases. But something miraculous happened at the The Ramada in Prince George and thatâ€™s why it made this list. The hotel, located in the centre Prince George has been completely gutted and renovated and honestly comes off more as a boutique hotel than anything else. A boutique Ramada! Who’da thunk it! But itâ€™s true, the rooms the sleek and stylish. Theyâ€™re comfortable, quiet and come with the all the modern amenities busy travelers need to ensure their trip is as stress-free as possible. Highlights for me were the workstation that came with more than enough plugs and outlets for all my technology and, of course, the surprise that can be found in the bathroom. Yes, you read that right. Check out the video:

I donâ€™t remember the last time I was so pleasantly surprised by a hotel, let alone a chain hotel . Â But this Ramada is more than capable of keeping up with the big guys and is one of the best surprises youâ€™ll find anywhere provinces.