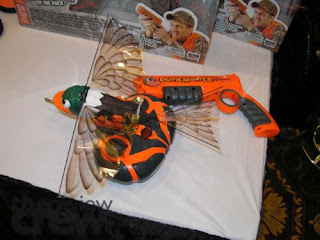 I always try to use my weekends to catch up on some of my other favourite blogs. I realize that the previous sentence makes it sound like Mike’s Bloggity Blog is my favourite blog…and I’ve decided that I’m okay with that.

Moving on. So like I was saying, I use Google Reader to catch up with my favourite blogs and since you are probably at work right now, and are growing increasingly angry that it is already only Monday, I thought I’d share with you some of the things I read about on some other great Canadian blogs….I did it again, didn’t I?