This entire town in Ontario is pretending it’s Christmas for...

Normally it’s annoying when people talk about Christmas in October, but this story is very, very different.

This Saturday, the small down of St. George, Ontario will be celebrating Christmas two months ahead of schedule and it’s all for a little boy named Evan.

“The town of St. George is rallying around their littlest hero Evan. Evan is seven years old and has been battling cancer most of his life. This year the town will be putting up their lights early to help make sure Evan has a full Christmas experience.”

For most of his life Evan has been fighting cancer and according to a A Go Fund Me pageÂ “Evanâ€™s mom received the news that he will not be with us much longer. People have been wonderful asking how they can help. Many are helping with lights, food and gifts.” Â According to an interview with the National Post, Evan’s mom says “Cancer is a monster and I canâ€™t just leave it up to chance that heâ€™ll have one last Christmas and that heâ€™ll be in a state to enjoy it.â€

So far more than 3,000 people have said they’d attend the big Christmas celebration on Saturday, which will also feature a Christmas parade, complete with more than 25 floats! Â Santa Claus will of course be in attendance. Â A movie company, which happens to be shooting in the town, will be providing the snow!

Since word got out, Evan has been receiving Christmas cheers from all over the country: 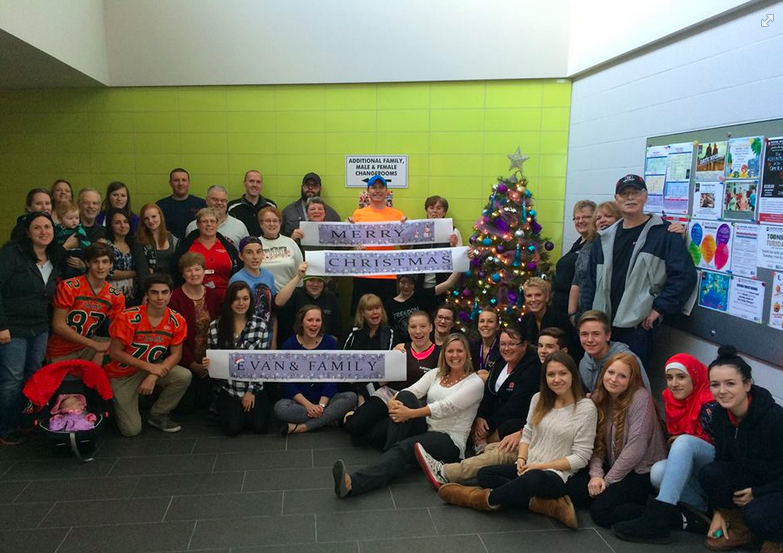 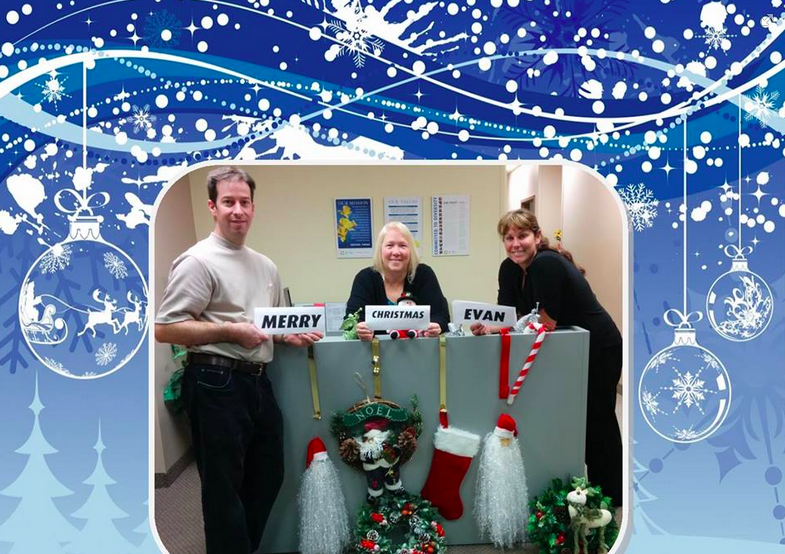 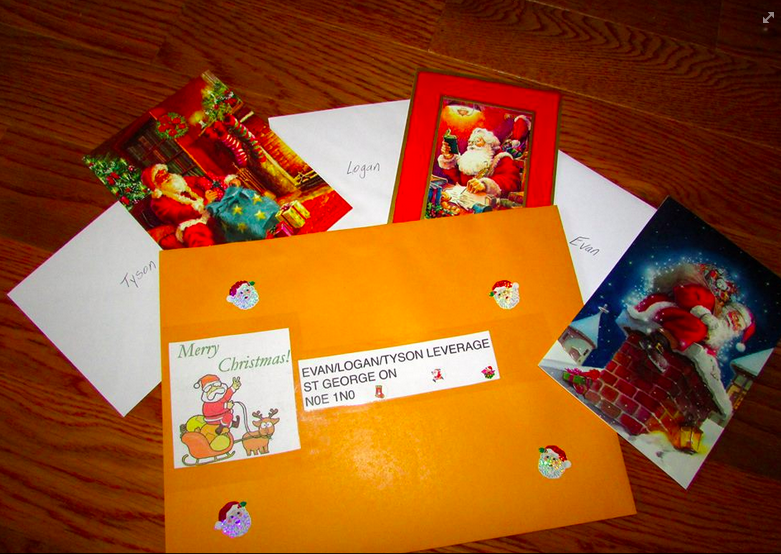 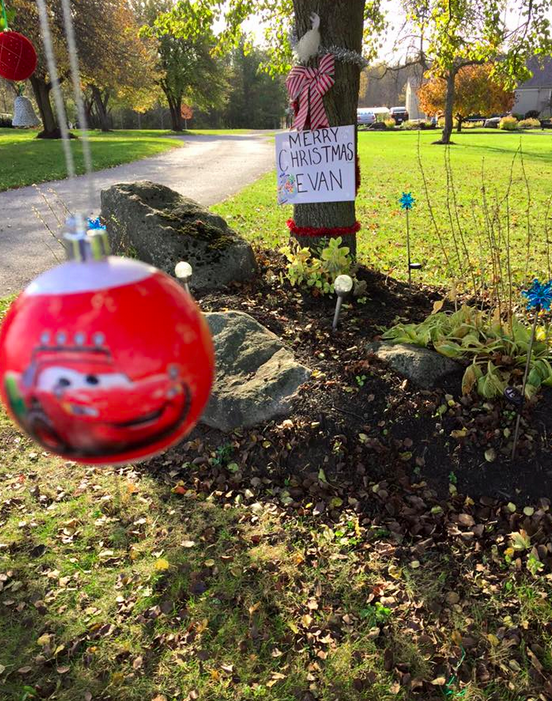 If you want to send Evan a Christmas greeting, head over to the Facebook page. What a beautiful and tragic story.