The Tragically Hip…now for babies! 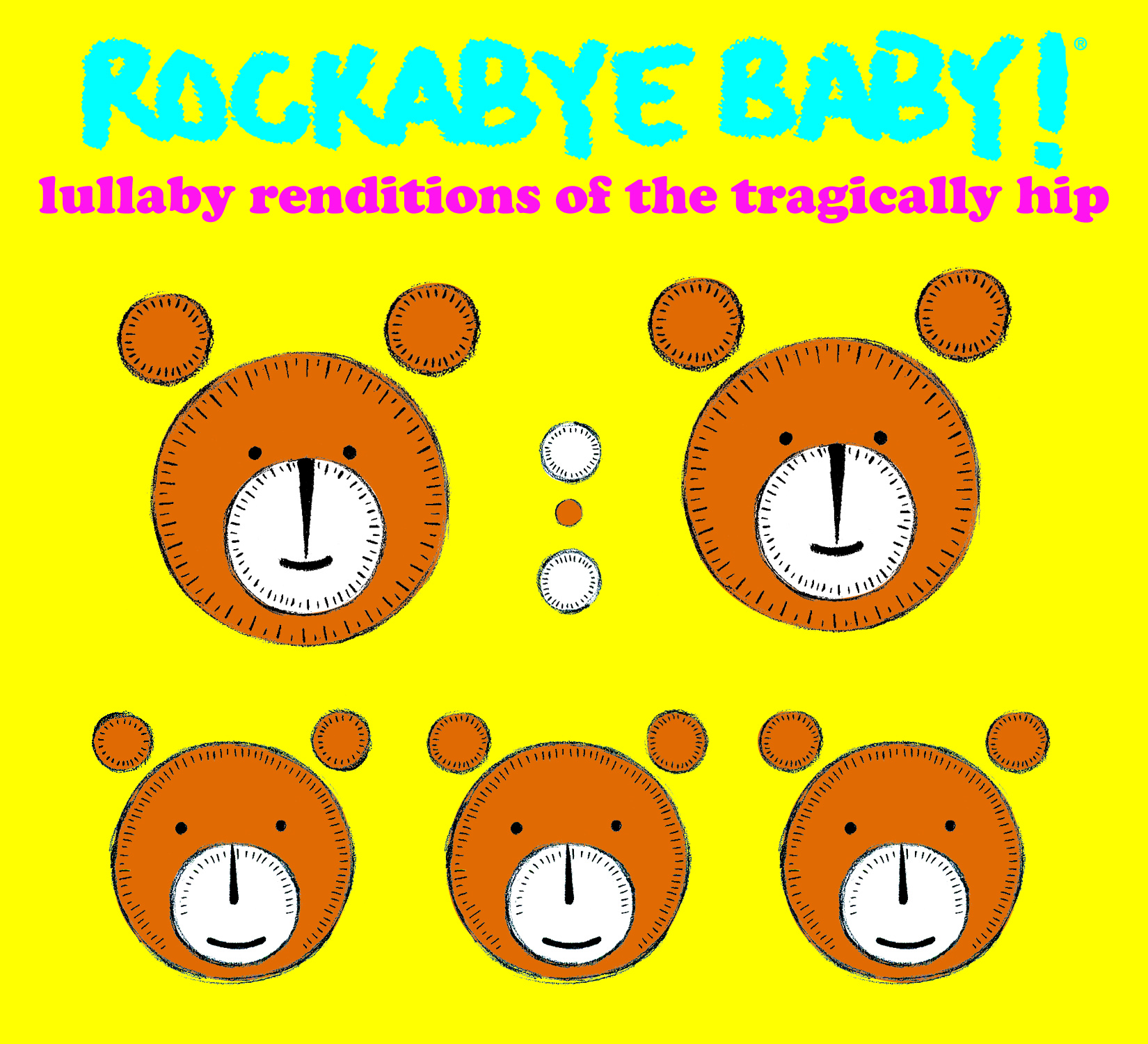 First, a confession:Â  I’m one of the five people in Canada that don’t like The Tragically Hip.Â  Never have, never will.

That being said, their next album does sound kind of interesting.

Rockabye Baby!, the worldâ€™s leading lullabizer* of classic rock and pop tunes releases its first full-length Canadian album featuring lullaby renditions of Canuck-rock group The Tragically Hip. Set for release on November 8th, the album will see The Tragically Hip favourites like â€œAhead By A Century,â€ â€œCourageâ€ and â€œBobcaygeonâ€ transformed into new nursery anthems for listeners of all ages.

Other bands that have had their music made nursery friendly include The Beatles, Smashing Pumpkins, Kanye West, The Beach Boys and U2.Â  Upcoming releases include The Police (November 1) and Van Halen (November 15).

It’s an interesting concept, although I don’t know if I’d let my children ever listen to The Tragically Hip.Â  What about you?

*Is there really more than one company that does this?