The Summer of Music!

Well if the warm weather wasn’t your first hint, the big tour announcements are a sure sign that summer is right around the corner. 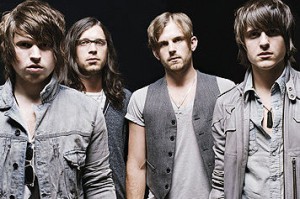 Super group Kings of Leon are coming back to Canada for a big tour later this year.Â  It will be interesting to see how the sales will be because their last album didn’t sell well and they seem to be trending towards the Nickelback-area of fandom.Â  Then again, Nickelback sells out every show, so KoL might benefit from the same popularity. 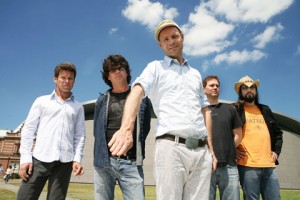 They’ve never been my cup of tea, but I know that most of Canada would kill a beaver to see The Tragically Hip, so you can expect their tour to sell out almost immediately.Â  The overrated band just announced a handful of dates that will see them play with a variety of openers including Hey Rosetta, Broken Social Scene, The Arkells, The Trews, Sam Roberts and Joel Plaskett. 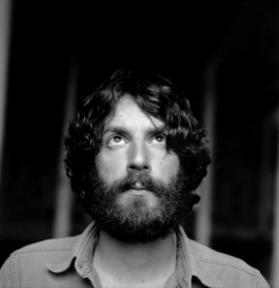 If you’ve never heard of Ray Lamontagne then you are definitely missing out.Â  But instead of making fun of you, I’m just going to insist that you do something about it and see this incredibly talented.Â  I had the chance to see him in Chicago last year and still get chills when I think about the excitement I felt during that concert in Millenium park.