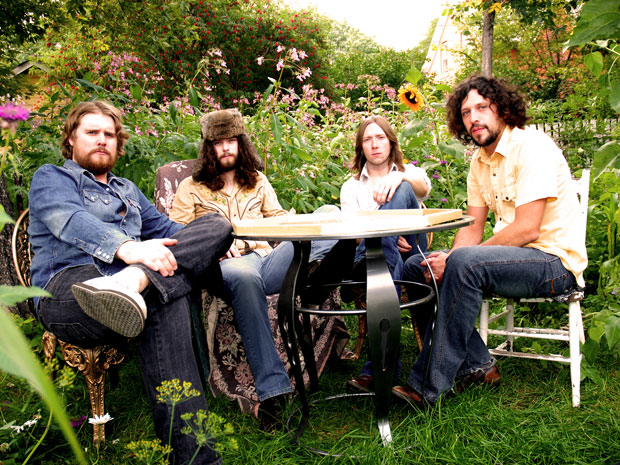 Have you ever wondered what it would take to make it to the cover of Rolling Stone magazine? Well if you are one band from Saskatoon, all it takes is a couple of thousands of votes!

The band is question is called The Sheepdogs have made it into the Top 8 in Rolling Stone magazineâ€™s Do You Wanna Be A Rock Star competition. Whichever band wins, will get to be on the cover of music’s most prestigious magazine. Even cooler is that they are the only Canadian band left in the running!

At this point, the competition is strictly fan voted, but this is only round two of four, so there is really no reason why Canada can’t get behind this team and support The Sheepdogs. Maybe they could get the american attention The Tragically Hip or Hedley never could? Ohhhh burn.

If you wanna support the really great Canadian band (and why wouldn’t you?) Click here to give them a vote or twenty.