The Sheepdogs hit the road! 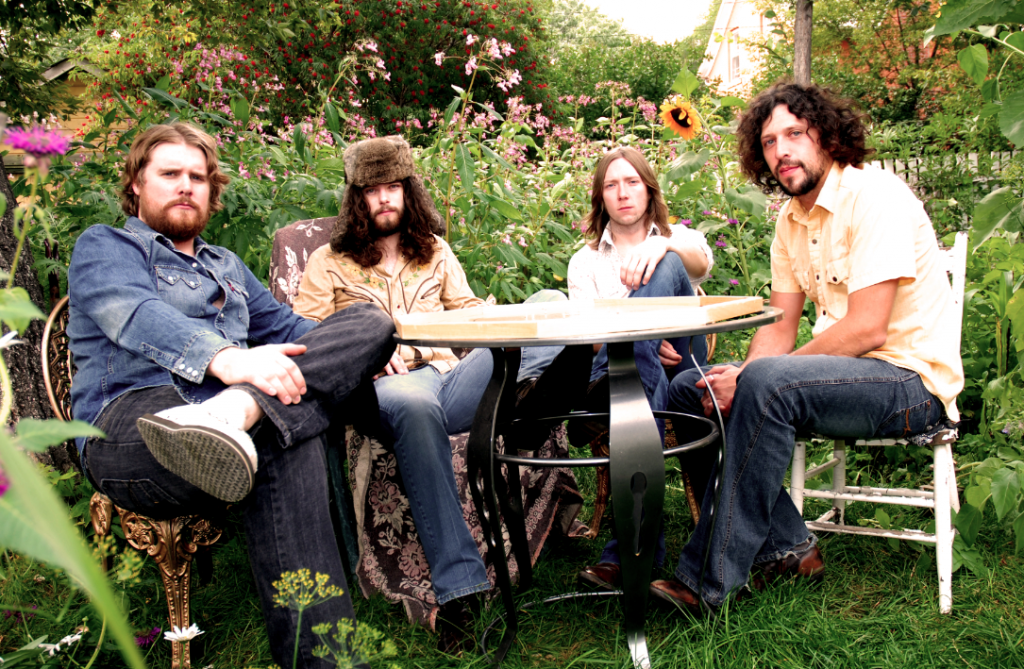 The amazing year for The Sheepdogs continued today with the announcement of their first headlining cross country tour.

If you’re not familiar with the band, here’s a quick primer: Hailing from Saskatoon, the four-piece featuring Ewan Currie,Â  Ryan Gullen, Leot Hanson, and Sam CorbettÂ  recently beat out thousands of artists in a six-month long competition to be the first band or artist not signed with a major label to appear on the cover of Rolling Stone.Â  Voted by more than 1.5 Million fans worldwide, The Sheepdogs won the competition that garnered a deal with Atlantic Records, a performance at Bonnaroo, two appearances on Late Night with Jimmy Fallon, and the August 5 cover of Rolling Stone.Â  Their latest EP Five Easy Pieces debuted No.1 on iTunes in Canada and their full length Learn & Burn continues to climb the charts proving that these boys are as dedicated to the craft of songwriting and recording as they are to playing a dynamite live show.

Tickets are available on the band’s website.Â  I’m definitely going to be checking out the Calgary show!Â  Where will you see Canada’s next biggest band?