The results are in…. 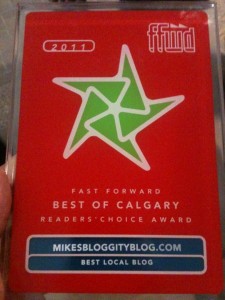 Wow!Â  Now this is cool!

The results of FFWD Magazine’s Reader Survey have just been announced and I’m so surprised to see that Mike’s Bloggity Blog was named Best Blog for the second year in a row!Â  And I’m not just saying “surprised” in a pretentious way, I really wasn’t expecting it. I feel like a teen mom giving birth in a bathroom at prom. Â  In the last year there have been a ton of new Calgary blogs popping up and the competition is getting tough!

So first a million thank yous to everyone that voted.Â  It really does mean a lot.

Now to do the serious stuff.Â  What should I do to celebrate?Â  Since I was not expecting to win, I haven’t really planned anything to celebrate and I need your help.Â  I’ve provided five things that came to my mind immediately, but I’ll let you decide.Â  I’ve never been good at making the tough choices!

UPDATE: Here are some photos from FFWD’s ‘BEST OF PARTY’! Thanks to photographer Josh Naud for the sweet pics! 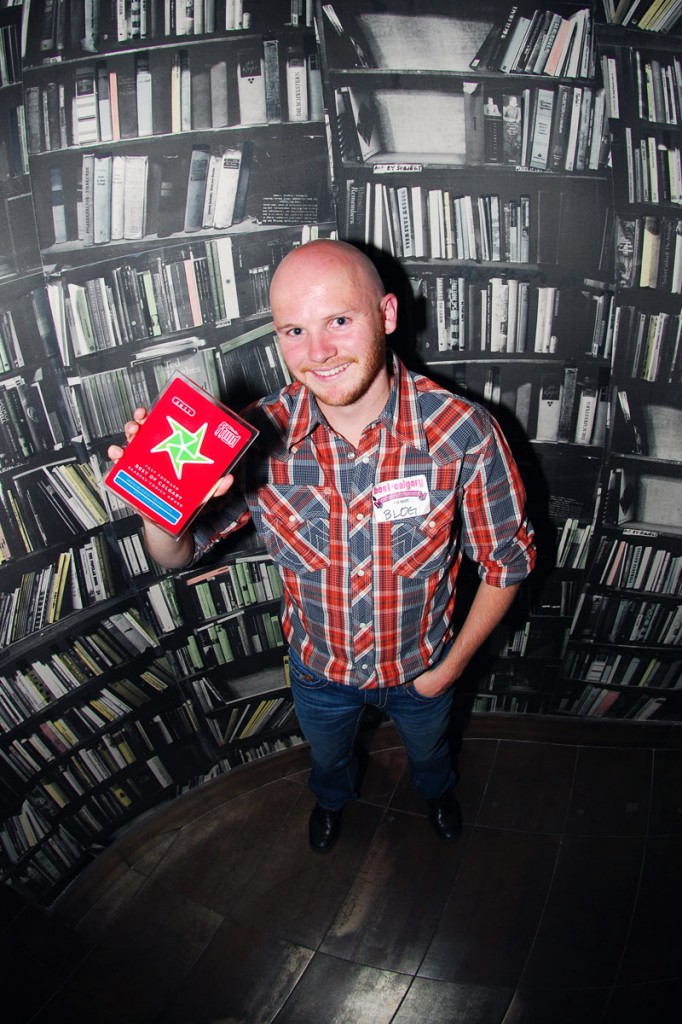 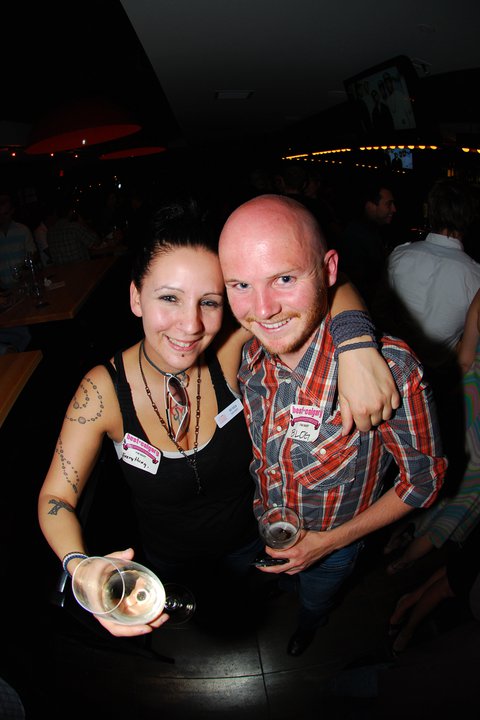 Hanging out with Krista Sylvester, Arts and Entertainment Editor at FFWD. 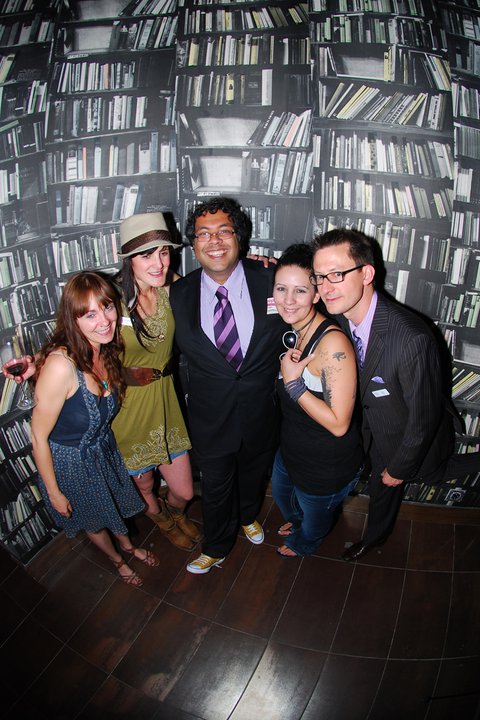