The Red Gloves are BACK! 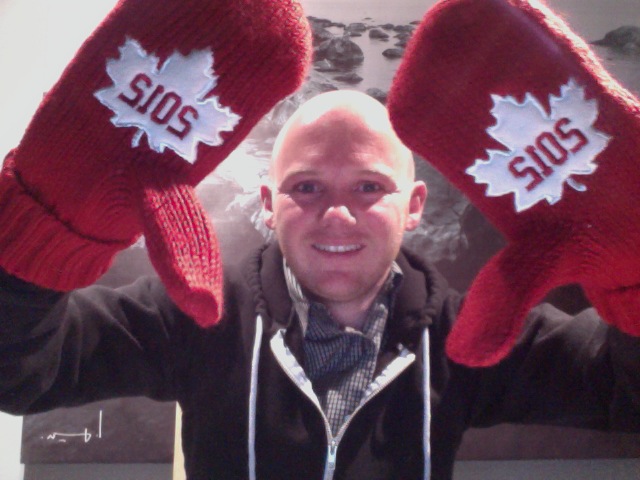 Over the past year or so, a sure sign of a cooler season are the now infamous red mittens, made famous during the 2010 Vancouver Olympic games.Â  At that time, more than five million pairs sold, raising more than $19 million dollars for the Canadian Olympic Foundation.

Well with the leaves changing colour and starting to fall, it’s time to do it all over again.Â  The hard-to-find gloves are back and this time, they are warmer then ever.Â  I can attest to their warmth, because I’ve been wearing mine the last few chilly mornings here in Calgary.

Making them a little more special for collectors, the iconically red mittens also have the year 2012 on them now,since the funds raised will go to helping our under-paid athletes reach their full potential at the London 2012 games!

As always, the mittens are only $10 and can be found at The Bay, Zellers and Home Outfitters.