Parts of Hockey Wives looks like it could be interesting. It can’t be easy trying to raise a family knowing that your husband could be traded at any moment. But there could be hints of the silly fake-drama that as engulfed the Real Housewives franchise, which would be a shame. Â I am interested to see how the women treat each other, because I’m guessing the one on the ice isn’t the only game that’s being played. 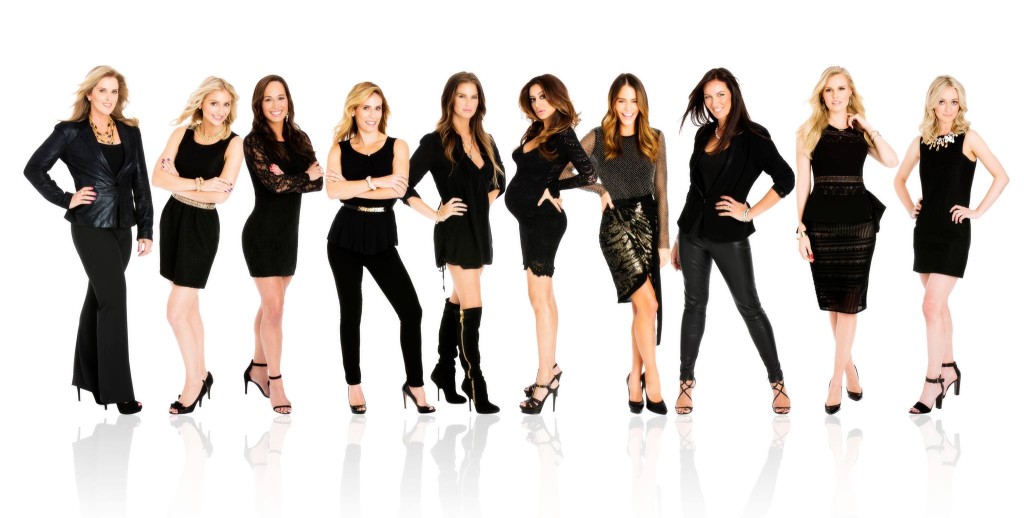