Another great day for Canadian Music!

After weeks of waiting, The Polaris Music Prize short list was announced today. And while it is not surprsing that many of the bands are from Ontario, it is great to see some musicians from BC, QC, AB and New Brunswick get some recognition too!

There is already a little bit of controversy with this year’s short list. Some music fans are crying fowl over some of the nominations, saying that Owen Pallett and Caribou don’t deserve to be on the list because they’ve already won the $25,000 prize before. Â And since the award is only four years old, I guess that makes sense.

If you are sick of listening to Katy Perry’s Summer Gurls on every.single.radio.station, then might I suggest you checking out the 10 best canadian albums as voted by the Polaris Jury!

The grand prize winner will be announced in September. 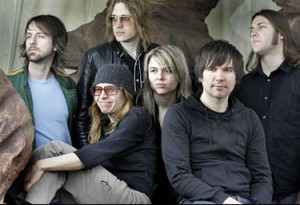 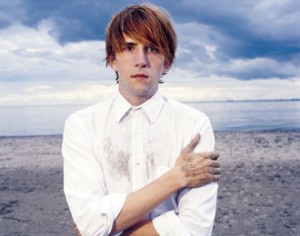 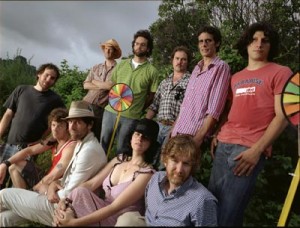 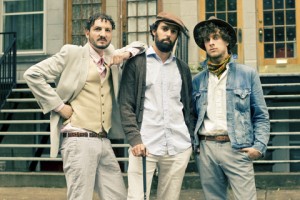 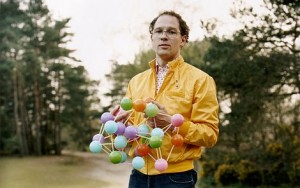 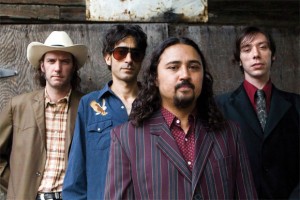 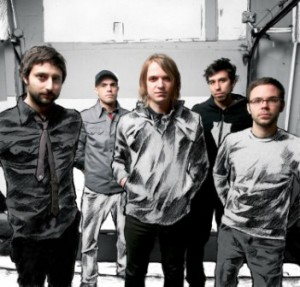 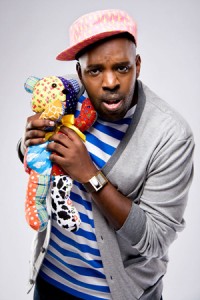 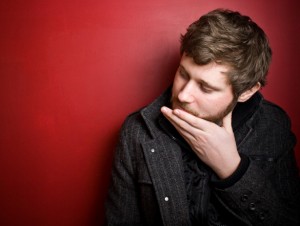 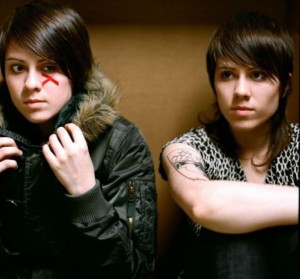