The Other Superbowl: Glee Vs. Flashpoint 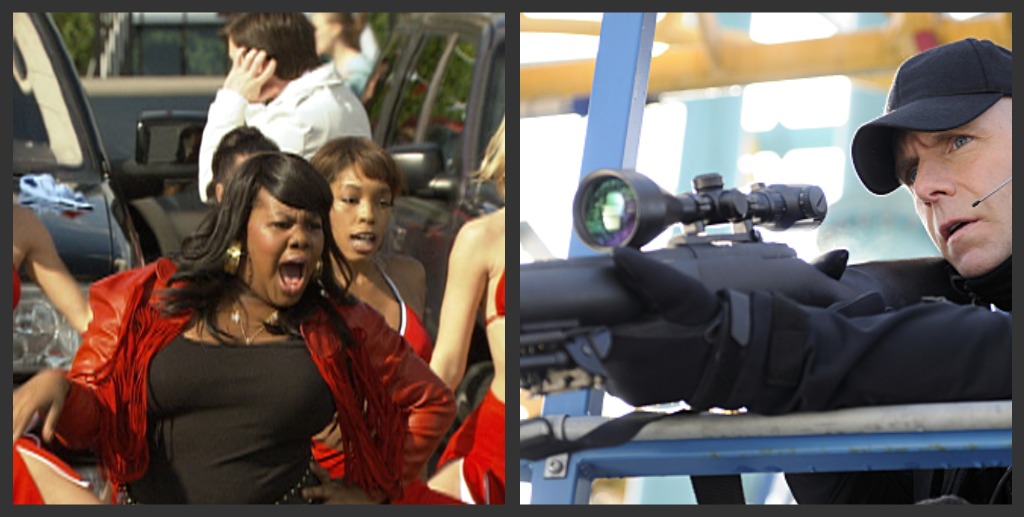 If you’re like me, you’re already planning what you are going to be doing on Superbowl Sunday. Correction, if you are like me, you’re already wondering what you are going to be doing until after the Superbowl so you can watch Glee! No surprise here, a blog about Canadian entertainment is more stoked for a singing high school than watching a Packer attacking something called a Steeler!

But good news non-Gleeks. CTV just announced it’s own non-musical counter-programming. Minutes after the final minutes of the SuperBowl tick away, Canadians will be able to watch the third season finale of Flashpoint! The post Superbowl timeslot is known as the most coveted spot in television, so it’s quite an honour for the Toronto filmed series! The season finale guest stars renowned actor Victor Garber as an elite military psychologist who sets his sights on destroying Team One.