The Office comes to Canada 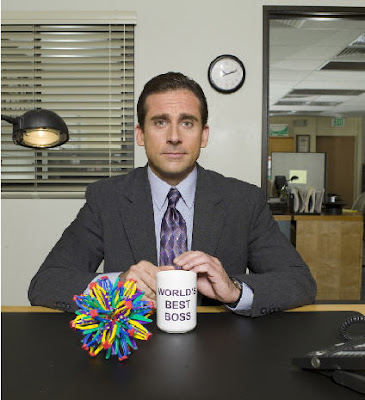 I don’t know if Canadians are ready for what is about to come their way.

No sadly, we aren’t getting our own version of the hilarious American comedy which in turn is a update of the original UK The Office. Phew, was that confusing?

Anyway, it turns out The Office crew will be heading to Winnipeg to do what they sell best, sell paper. But to do budgetary issues (come on NBC!), they won’t be coming up to Canada, instead they’ll film the Manitoba based scenes in LA. You know, because they are such similar cities.

Apparantly they chose Winnipeg because it is the right mix of, “between exotic and obscure.”

Truer words have never been spoken.
Hmm, I wonder if Bob and Doug McKenzie will be making an appearance. I bet they could give Michael Scott a run for his money!

Either way, this is turning out to be a great week for all things Canadian!