The night I won a White Hat Award! 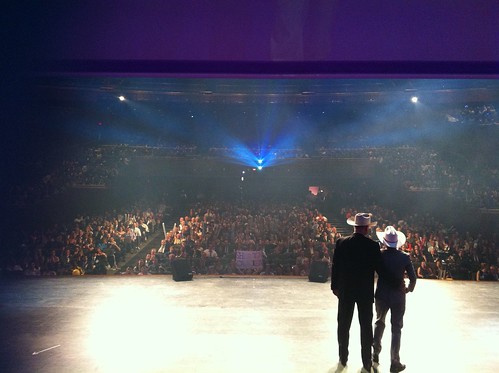 To say last night was one of the greatest nights of my life, would be an understatement.

Last night, I was I was unbelievably honoured to win a White Hat Award!Â  Put on by Tourism Calgary, The Calgary White Hat Awards recognize the people behind Calgaryâ€™s tourism industry. I was nominated in one of the honourary categories, along with another popular blog Toque and Canoe. In the end, I ended up winning the Media Recognition Award and it was definitely a surreal feeling. Standing in front of thousands of people cheering for YOU!Â  That is a once in a life time moment, Iâ€™ll never forget it. To be honest, the whole thing is a giant blur. To me, when I got up on stage I literally said, â€œblah, blah, blah, gargle, gargle, gargle.â€ But apparently it came off a little better than that. 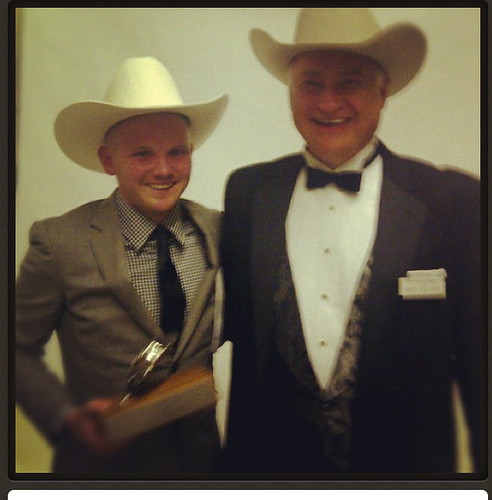 The show itself was incredibly impressive.Â  Iâ€™ve been to a lot of award shows (usually in the back) and I hadnâ€™t seen a production like this, maybe ever.Â  The lights, the sights and the sounds were amazing.Â  The energy in the room was addictive and the people cheering still has my ears ringing the next day.Â  What I also loved about the awards, was that it was every day regular people getting nominated and winning.Â  How often does someone working in the Back of House of a hotel or a server at a restaurant get to get really dressed up and be treated like a celebrity?Â  Iâ€™m not lying when I say that I cried at least a half a dozen times because those moments were really that amazing. I know itâ€™s cheesy, but it was so fantastic to be a part of the night.

Click here to see all the winners from the night!

And photos of the big party! 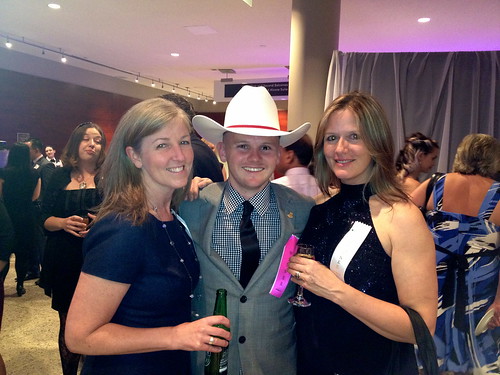 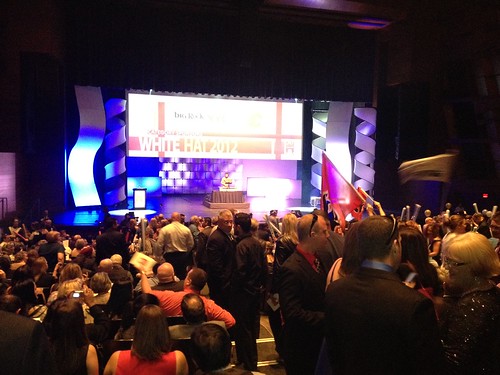 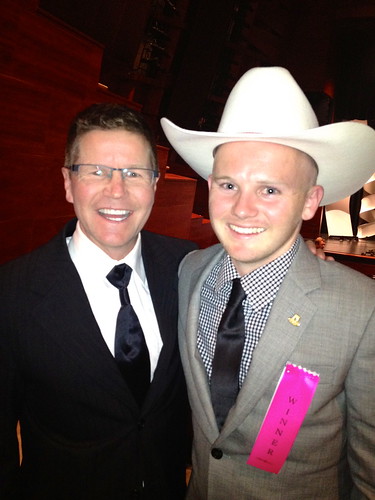 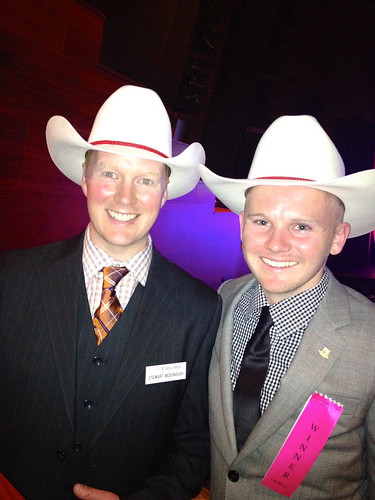 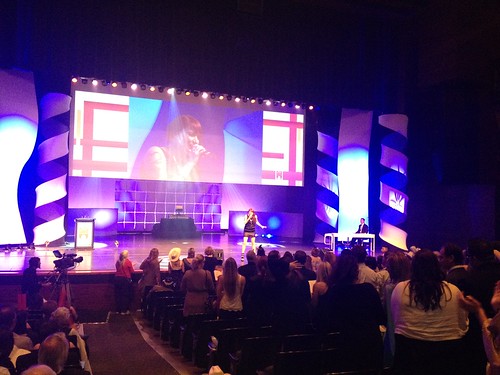 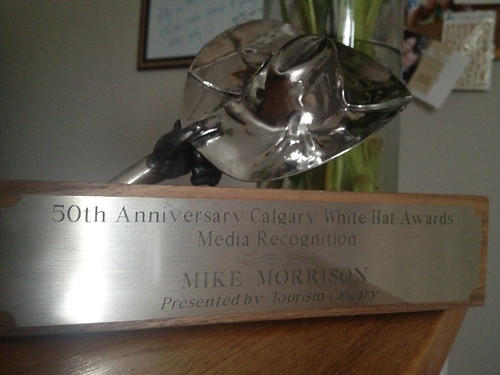 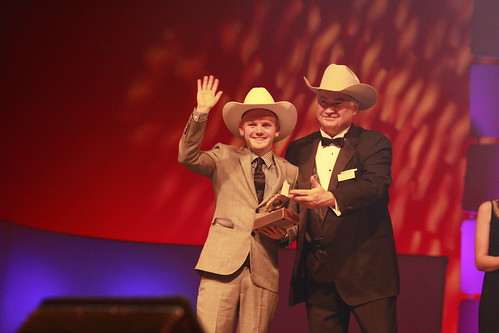 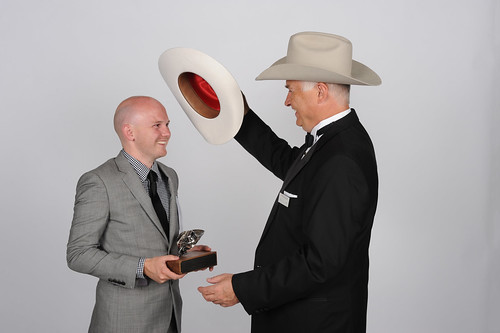