The Justin Trudeau candle you always wanted is here!

On the near one-year anniversary of Justin Trudeau being elected Prime Minister of Canada, his popularity doesn’t really show any signs of slowing down?

The best example? The Justin Trudeau candle.
Yes, you read that right.

Now to be fair, I think this is real, but there’s a very real chance that it’s not. Either way, it’s clever.

If you head on over to Etsy, for a mere $25.04, you too can now have a room that smells like Justin Trudeau.

According to the candle’s makers, “The Justin Trudeau-Scented Candle blends the rich scent of chai tea (because he drinks tea) with maple (because Canada). The resulting aroma screams â€œhot Canadian guyâ€ (or, perhaps, â€œhot guy from Vermontâ€).”

Now normally I don’t advocate buying things so early for Christmas, but this has “Best Gift Ever” written all over it. Whether you know someone that loves Justin Trudeau, or hates Justin Trudeau, this is the gift for them!

But what if you’re not a Trudeau fan? Don’t worry, this Etsy company has more candles for your liking!

Maybe you want the anti-Trump Candle: 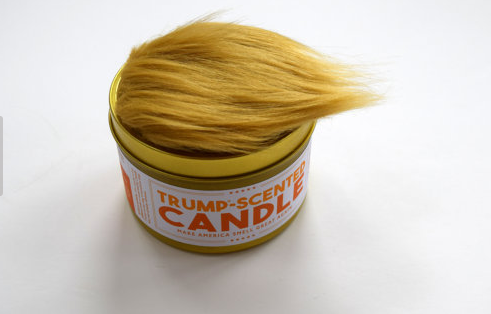 Or maybe the Putin-scented candle. 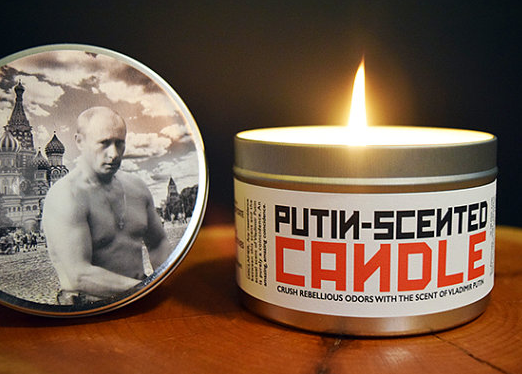 So what do you think? Who else deserves their own candle?